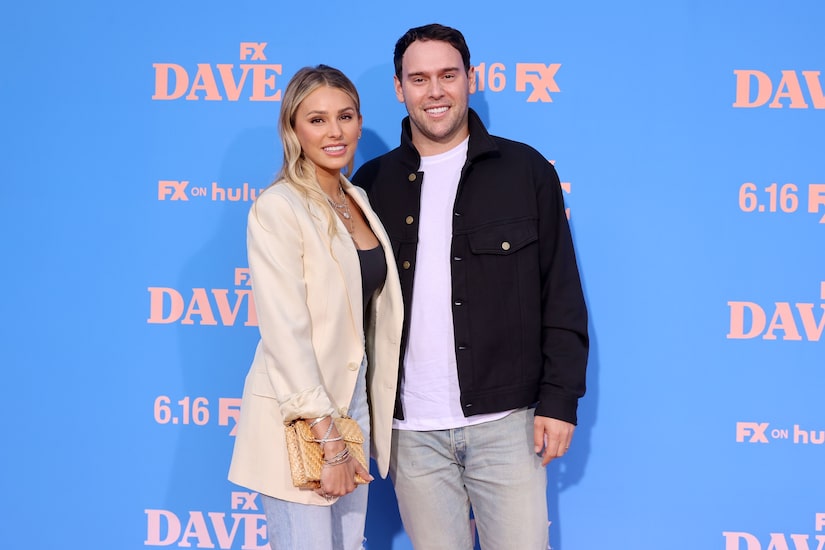 More than a week after news broke of their separation, music mogul Scooter Braun has officially pulled the plug on his marriage to Yael Cohen.

Scooter is requesting joint custody of their three children, Jagger, 6, Levi, 4, and Hart, 2, and has agreed to pay spousal support to Yael.

In terms of splitting the assets, there is a prenup in place.

According to sources, the divorce appears to be amicable.

The separation date is currently listed as TBD.

The filing comes after Braun showed his appreciation for Cohen while celebrating their seventh wedding anniversary. Along with posting a wedding photo, he wrote on Instagram, “If just for the kids you have given me everything. But thanks to you I have grown, I have been pushed to be the best version of myself and to continue growing and learning. That all happened because you came in to my life. 7 years. The adventure is just beginning. Thank you Yae. I love you . Happy anniversary.”