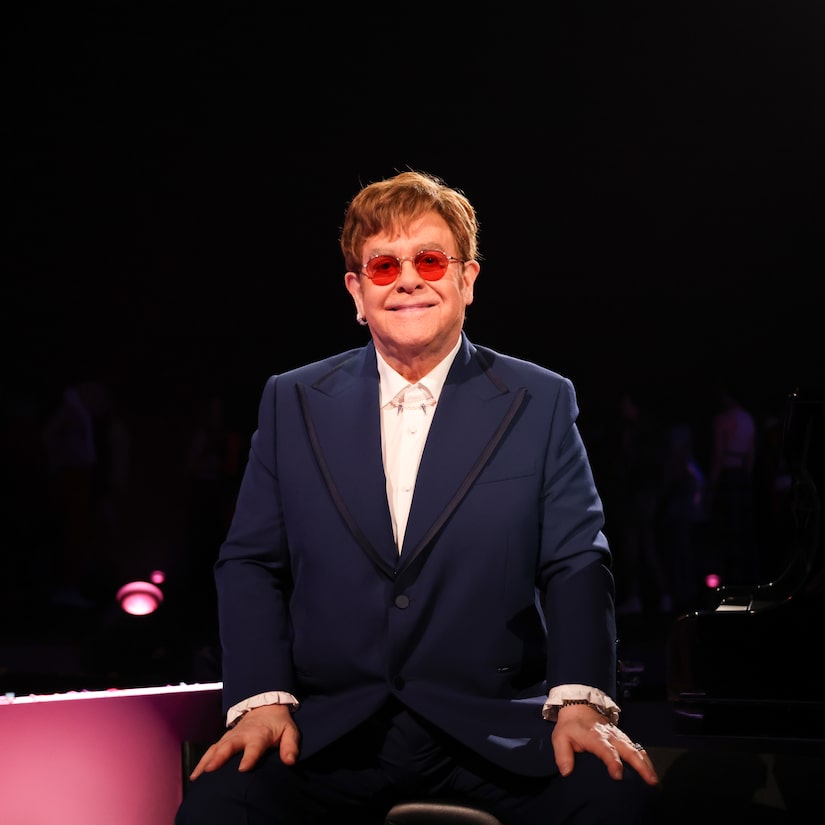 John insisted, “You must be here at the top of the show… Ariana Grande, for the first time in a year, is going to be seen on television and she is joining The Weeknd to perform his number one hit ‘Save Your Tears.’ The first place you will ever see it will be right here on this show.”

Tom added, “Elton John has handpicked three artists to cover his songs as he gets his Icon Award,” as they further spilled that Brandi Carlile, H.E.R. and Demi Lovato are the musicians on deck to sing the legend’s songs.

Usher will be hosting the live event, and he told us, “You’re going to get some Usher moves… some Usher commentary. I’ll have a good time with you, be loose, and, you know, these are the moments that that make it magical.” He added, “Just to be in the same room with, you know, an audience is really amazing.” Watch!

Watch the iHeart Radio Music Awards May 27 at 8 p.m. on FOX.