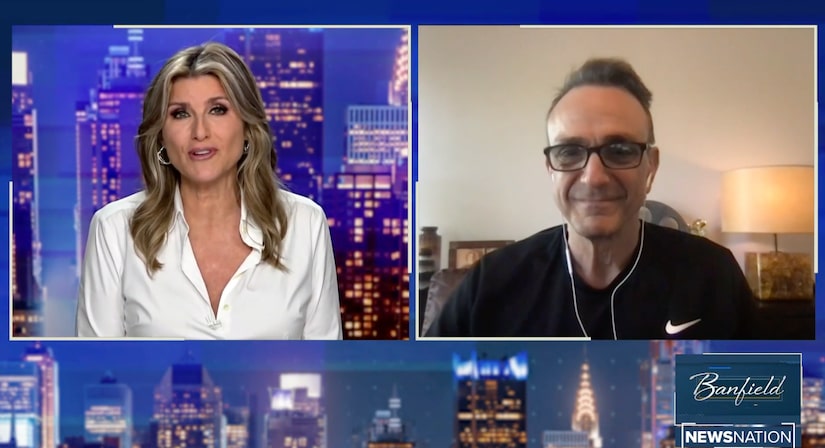 Hank Azaria chatted with Ashleigh Banfield on "Banfield" Thursday, talking about his iconic performances as Agador Spartacus and Apu — and why he will never reprise them.

The star of "Brockmire" and of over 700 episodes of "The Simpsons" told Banfield of his flamoboyantly gay, Latin character Agador in the 1996 film "The Birdcage," "I had a lovely time doing that, working with the great Mike Nichols... It should be pointed out that it's a role that I would not play today, and rightly so." 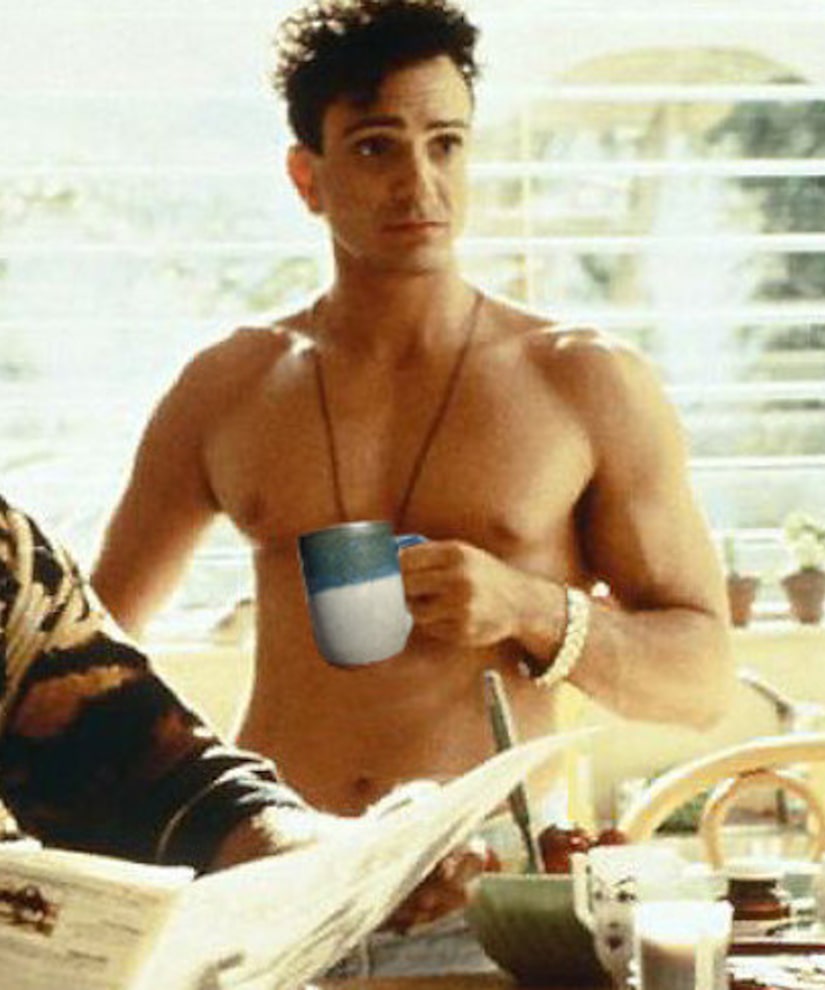 Though Hank, who is Jewish, grew up in a Spanish-speaking household, he feels that role today would "go to a genuine Latin actor, and perhaps even a genuinely gay actor."

"I'm thrilled that I got the opportunity to play it, I enjoyed it, I loved it," he told Ashleigh, "but it's not a role that I would play today."

He even confirmed he has since been asked to reprise Agador and declined, but doesn't think people need to feel retroactively guilty for liking such performances Instead, he said we should focus on "moving forward and holding a certain standard."

Azaria is no stranger to this kind of controversy, having stepped down as the voice of Apu on "The Simpsons" after many years of criticism from the Indian community.

Explaining more fully why he has come to understand the importance of representation, Azaria told Ashleigh, "I had a really great conversation with an Indian actor, friend of mine — guy who actually played Apu's nephew on 'The Simpsons' and was in Season 3 of 'Brockmire,' a really incredible actor named Utkarsh Ambudkar — and he said to me, we were talking about this, as an Indian person, every time he gets a role, he considers how he's representing his people. He has to think about that. It's a consideration. And I don't think about that."

Azaria did not seem upset to be relinquishing these roles. "It's too important to stand by this issue of representation in Hollywood and let actors be themselves," he said. "There's plenty of opportunity for me." 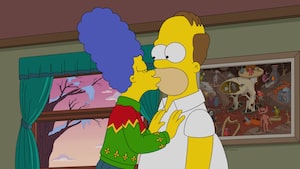 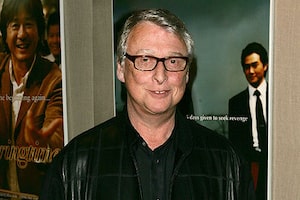 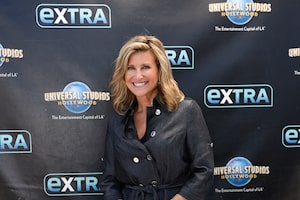 Ashleigh Banfield Wants Every Voice to Be Heard on ‘Banfield’ 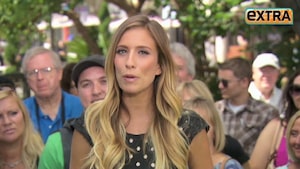