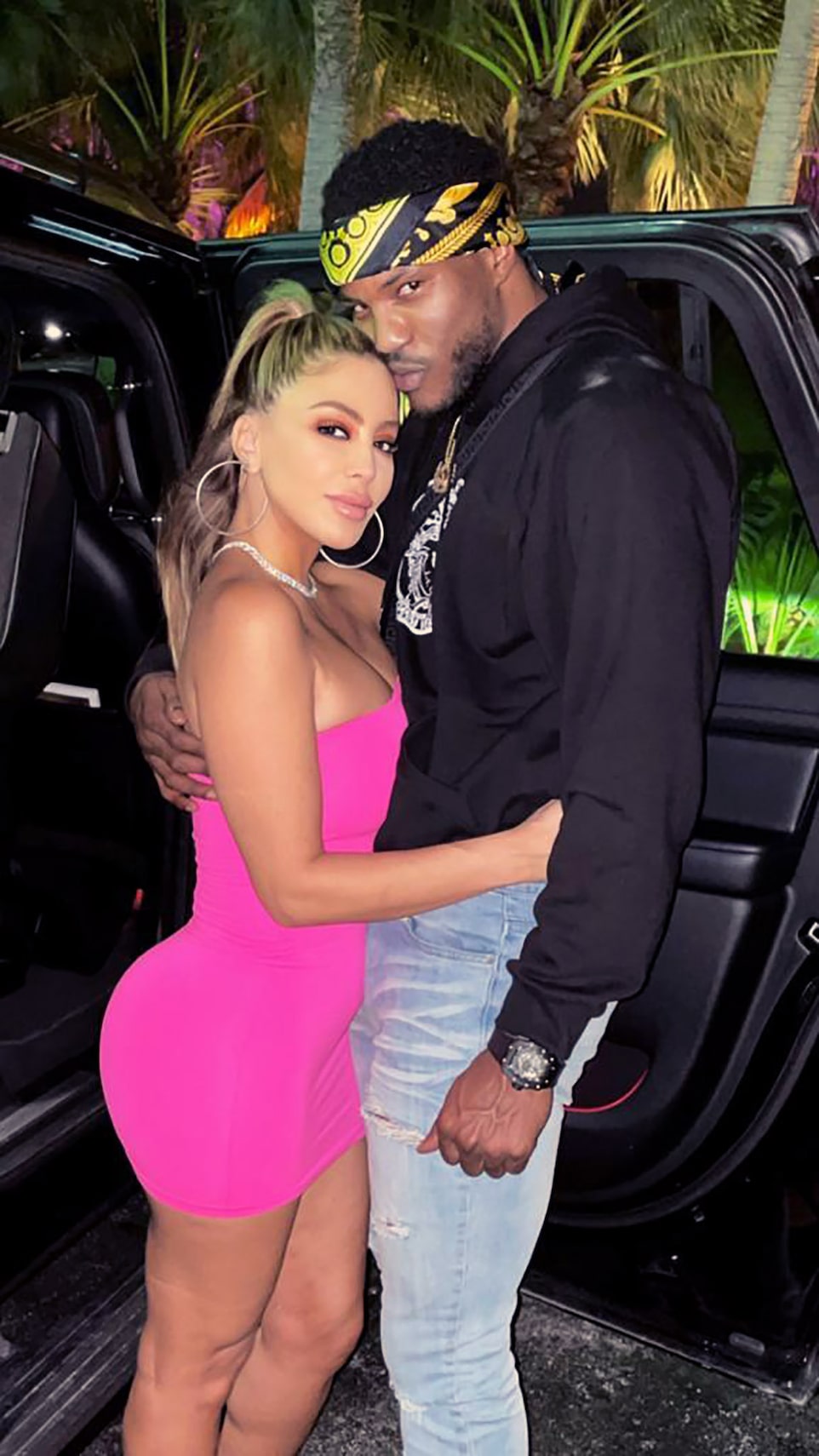 After four months together, Larsa Pippen and Malik Beasley have called it quits!

Her rep confirmed the breakup, without sharing any details.

Another source told E! News, “Larsa and Malik are not together. Things got hard with travel, etc. It was more of a timing thing. They're still in communication but not together."

“Larsa invested in a digital fitness brand called Tonal and just made a lot of money. She bought a new Ferrari to celebrate and is focused on her businesses,” the insider elaborated.

Another insider told Us Weekly that Larsa and Malik spent Valentine’s Day together, but she “decided to distance herself from the drama.”

The source added, “He was going through a lot and the timing wasn’t right.”

In November, Larsa and Malik had everyone talking after they were spotted holding hands at a mall in Miami. After the photos surfaced, Beasley’s wife Montana Yao filed for divorce. 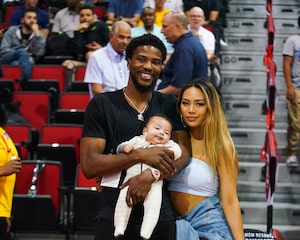 A source told E! News, “Montana filed for a divorce the day she saw the photos. Montana never cheated, and it's not in her character. She's not dating anybody. She's a family person. She's focusing on taking care of her son with her parents. They are quarantining together. Her son is her first priority."

Montana reacted to the pics, writing on her Instagram Story, “I've always and will forever remain true to who I am and GOD has never let me down. The truth always comes out one way or another. Appreciate all the love y'all for real. Wow… I don't even know this man..this is wild y'all I'm seeing it for the time just like y'all."

Larsa appeared to fire back at the pics with her own cryptic message. She said, “Don't always trust what you see on social media. Even salt looks like sugar."

At the time, an insider said, “She thought Malik was in the process of ending his marriage and she wasn't doing anything wrong by hanging out with him. Larsa and Malik are still in touch and are planning to see each other again when the news blows over." 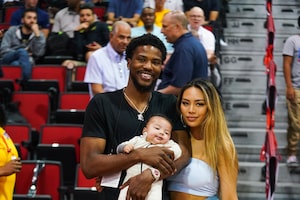 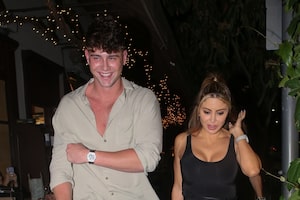