Teresa and Luis only made it Instagram official three months ago, but can she see herself marrying Luis?

During an appearance on “Watch What Happens Live,” Giudice said, “I mean, you know, I feel it, so we’ll see what happens.”

Luis has also connected with her ex-husband Joe Giudice. She shared, “They’ve talked over the phone. Luis wanted to go to the Bahamas and meet him, which I thought was the most amazing thing ever. He said he just wanted to talk to him and let him know he’s not trying to take his place or anything.”

Teresa and Joe finalized their divorce in September. 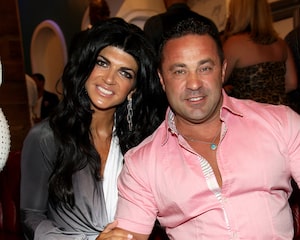 As for what she loves about her beau, Giudice revealed, “With Luis, he’s very open, he gets me to open up, and, like, I know exactly what he’s feeling. He expresses his feelings.”

She noted that they both crave “a lot of attention.”

Romance rumors about Teresa and Luis started swirling in November. At the time, a source told Page Six, “The relationship is very new, but both are very happy.” 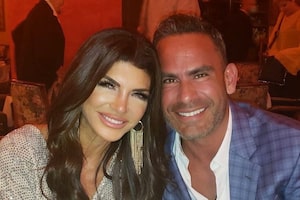 Teresa Giudice Talks Drama Ahead on ‘RHONJ,’ How She Met BF Luis 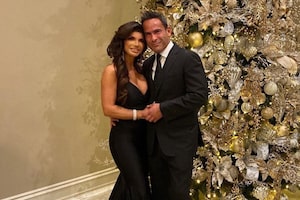