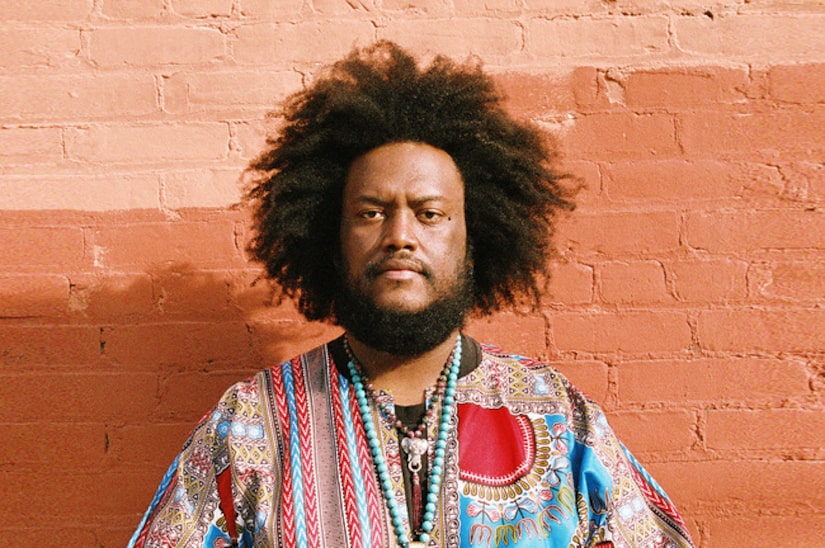 Kamasi Washington has become one of the most popular and acclaimed jazz musicians, composers, and bandleaders of our time. A giant in creative improvised music, his acclaimed albums “The Epic” and “Heaven and Earth” have garnered legions of fans and attracted a whole new generation to the genre.

He has regularly toured the globe, played Coachella, and worked with everyone from Herbie Hancock and Kendrick Lamar to his lifelong friends in the collective known as the West Coast Get Down.

In 2020, Washington composed the score to the Netflix documentary “Becoming,” centered on former First Lady Michelle Obama. His work on the film garnered the composer an Emmy nomination, as well as a recent Grammy nod.

“Extra” Senior Music Correspondent Adam Weissler chatted with the jazz great via Zoom to talk about “Becoming” and what’s next. Watch!

Check out some of Kamasi’s “Becoming” performance at the Hollywood Bowl here.

The Emmy and Grammy nominated score is available now on LP and CD at kamasiwashington.com.