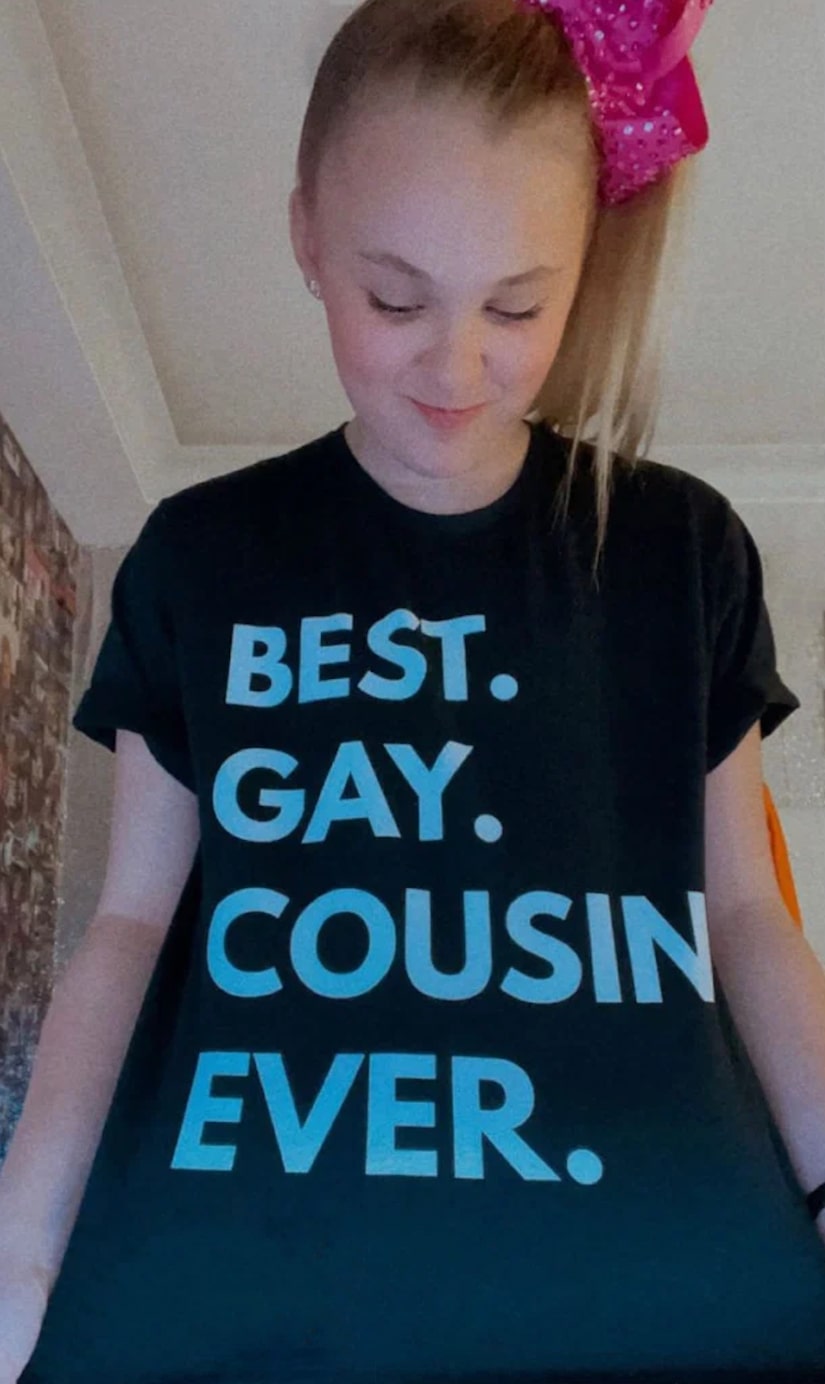 Teen sensation JoJo Siwa is "the happiest I've ever been" after coming out as a member of the LGBTQ community!

Siwa, 17, made it official by posing in a "Best. Gay. Cousin. Ever." tee given to her by a family member, after having previously lip-synced to Lady Gaga's queer-affirmative "Born This Way."

“Personally, I have never, ever, ever been this happy before and it feels really awesome. I’ve been happy for a little bit now. It’s just so, so, so awesome,” she said during a Saturday Instagram Live session. “You guys probably haven’t seen me this happy since I was on tour.” 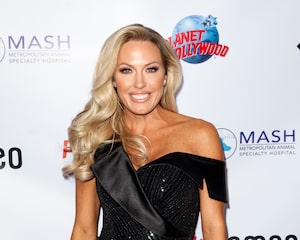 She has stopped short of labeling herself, telling a fan, “The reason I’m not going to say this answer is because I don’t really know this answer. I think humans are awesome, I think humans are really incredible people. Right now, I’m super-duper happy and I want to share everything with the world, but I also want to keep things in my life private until they are ready to be public.”

Siwa, who has over 31 million followers on TikTok, where her uploads have amassed over a billion likes, went on to say, “I know everyone’s situation is different and it might be harder for some people and easier for some people to come out or be themselves but I think coming out has this stigma around it — that it’s this really, really scary thing, but it’s not anymore. There are so many accepting and loving people out there that it’s okay. Of course people are going to say it’s not normal, but nothing is normal. Literally not one thing about anybody is normal and it’s okay not to be normal, it’s okay to be a little different, it’s okay to be a little weird, strange, different.”

She's received some high-profile support, including messages of congratulations from Ellen DeGeneres, whose coming-out in 1997 on the cover of Time magazine was a culture-changing moment, Lil Nas X, DJ Qualls, and both Perez and Paris Hilton.

But the most important support she has received has probably been from her parents, Jessalynn and Tom Siwa. According to JoJo, “My parents have known. My mom said she’s known for the last two years. She’s like, ‘I just know with you!’ Around two years ago, she was like, ‘I don’t think you only like boys — that’s totally okay.’… My family is awesome.”