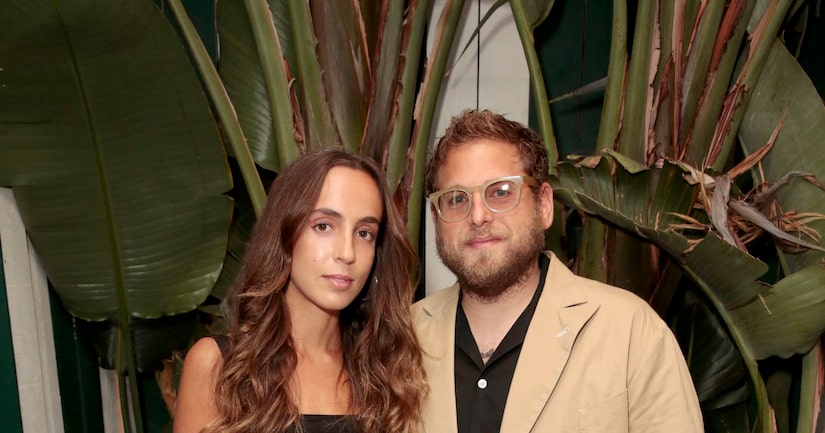 Actor Jonah Hill, 36, and his fiancée Gianna Santos, 31, have reportedly called off their engagement.

A source told People magazine that the split was amicable.

Another insider told Us Weekly, "The spark went [out] in Jonah and Gianna's relationship."

Jonah and his sister Beanie Feldstein are still following Gianna on Instagram.

In January, Beanie opened up about her brother's engagement at the Golden Globes. She told reporters, "Oh, my God, I mean, he's my best friend in the world, so I'm always excited for him."

It is unknown when they called it quits, but Jonah has been using his Instagram to encourage people to vote and bring awareness to the Black Lives Matter movement.

In his most recent Instagram, he posted a pic of himself in quarantine, writing, “I always feel very vulnerable when I shave my beard. Please vote.”

A year ago, Jonah popped the question to Gianna after a year of dating. 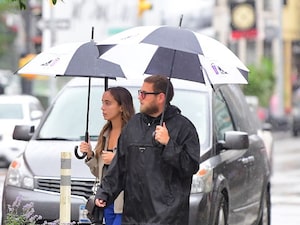 During an outing together in NYC, Gianna was spotted wearing a sparkling engagement ring.

At the time that the engagement news broke, it was reported that Hill purchased a $6.7-million home in Santa Monica. The 4-bedroom, 4.5-bathroom property could have been a home base for Jonah and Gianna.

Based on Gianna's LinkedIn, the Fordham graduate is the content manager for beauty company Violet Grey. She previously worked as a stylist and producer at fashion company KITH.

In 2018, Hill shared his take on relationships, telling Complex magazine, “With a relationship, there's no control, because there's a person that's not you. For me — why work is easier than that stuff — is because I know if I work hard enough, and sit in the (expletive) editing room, or write my (expletive) off for hours and hours, I'm in control of it working. I think relationships are scary in that way."

“I think the control element, sometimes, makes me scared when it's relationships with friends, or a girlfriend, or something," he emphasized.