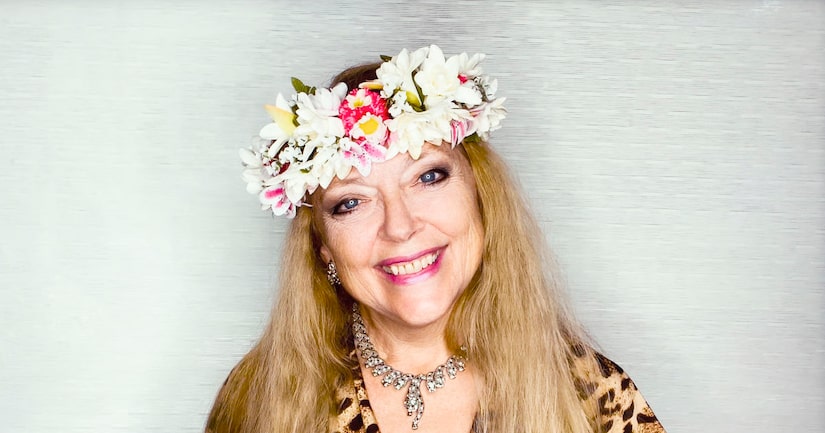 It's a big day for Carole Baskin as she prepares to make her debut on “Dancing with the Stars” tonight. “Extra's” Billy Bush caught up with Carole ahead of the premiere.

When Billy commented that Carole, who shot to fame on “Tiger King,” is already a star, she replied, “I never thought that would be the case. I never wanted to be a star, so it's really bizarre to be thrown into a group of people that are performers.”

Now that she is famous, the co-founder of Big Cat Rescue in Florida said she only wants to use her platform for good. “The only thing that matters to me is we get the message out about big cats not belonging in cages, and work to protect them in the wild,” she said.

Baskin is ready to take the stage with her first dance, saying “I feel alive! We've got it nailed.” She loves her costume, saying, “I want to be buried in that dress, except I want to be cremated and I wouldn't want to burn the dress.” She's dancing to “Eye of the Tiger,” only saying this about her look, “It's a surprise.”

Carole was surprised when a TikTok video implying she murdered her first husband, a claim she has denied, went viral with 34 million views. “They just aren't thinking, I don't think, about what the implication of that is… I don't worry about what people say about me or think about me.”

She did care when she saw tigers used in Cardi B's “WAP” video. “I got so much blowback from her fan base hating me for saying anything negative about their icon,” she said.

When it comes to “DWTS," Carole is staying positive. “I feel good, I feel strong, and we've actually done our whole routine three times in a row without stopping and I can still breathe at the end, so I feel pretty confident I can make it through one time on the floor.”

She added, “I think half the people coming are hoping I'm gonna fall off the stage and the other half will be rooting for me.” 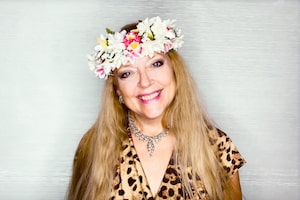 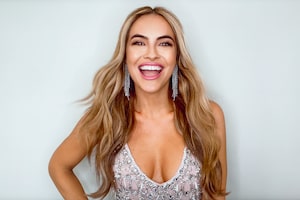 Chrishell Stause Says She Has ‘Great Chemistry’ with ‘DWTS’ Partner 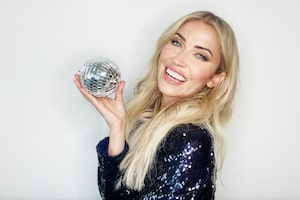