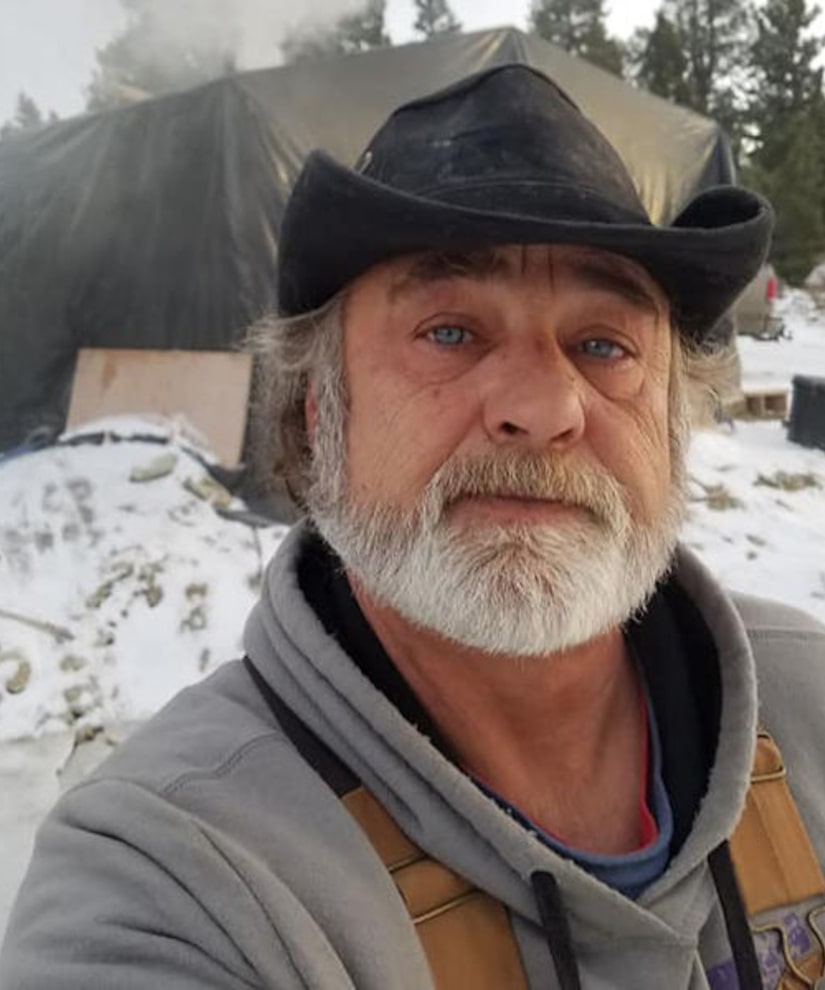 Jesse Goins, who appeared on “Gold Rush: Dave Turin's Lost Mine,” has died suddenly at 60.

TMZ reports Goins was found unconscious Tuesday night on the set in Colorado, where an onsite medic administered CPR. He was then rushed to a hospital, but attempts to revive him were unsuccessful.

According to the site, Goins suffered a heart attack, but an official cause of death has not been determined.

Goins' brother Larry confirmed his death on Facebook, writing, “Heaven will never be the same!! My brother Jesse went home to be with his Father, Lord and Savior.  He will be missed dearly. Love you brother."

Goins appeared on 15 episodes of the “Gold Rush” spin-off, which premiered last year. On the show, he took on the role of separating and cleaning the gold after they visited abandoned gold mines.

Goins is survived by his wife.