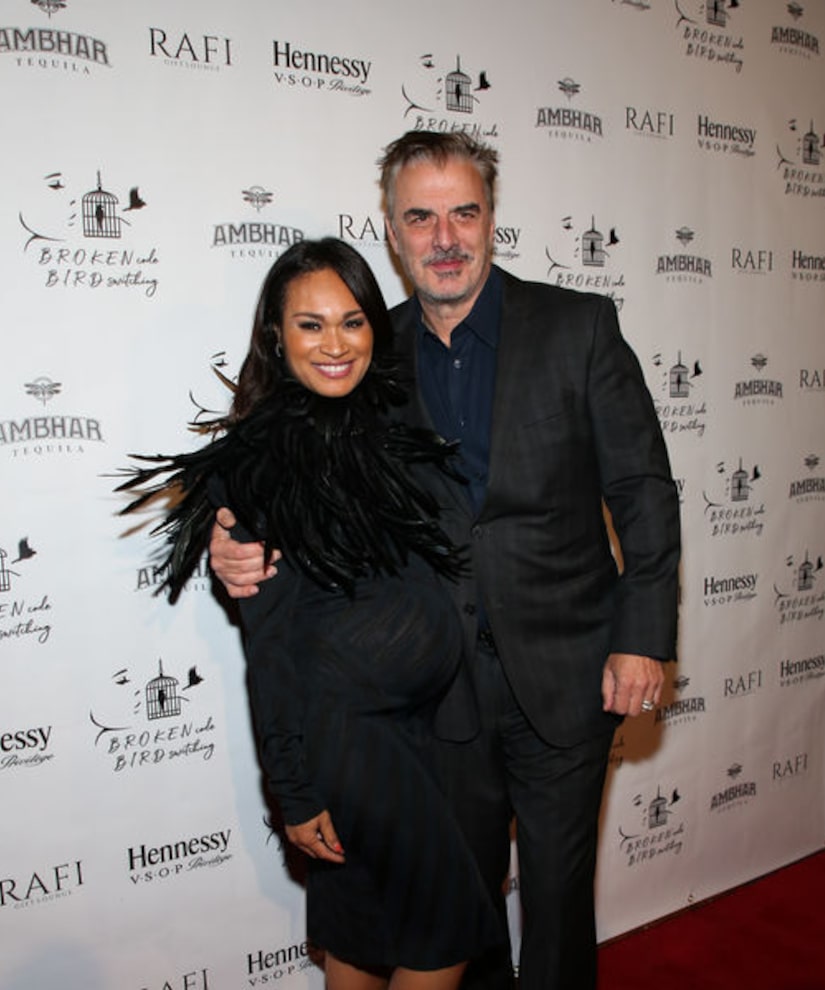 “Sex and the City” actor Chris Noth is a dad again!

The 65-year-old welcomed a baby boy with wife Tara Wilson.

On Tuesday, Noth shared a photo of their precious bundle of joy, writing on Instagram, “Down from the heavens comes our second son- Keats!”

After hearing the news, his “Sex and the City” co-star Sarah Jessica Parker wrote, “No way!!!!!!!! Wow!!!! How thrilling. Hoping mother and Keats all well and sending every single ounce of love. To the whole gorgeous family! X.”

Their co-star Kristin Davis added, “Oh my goodness ! He is so perfect and beautiful ! Congratulations to you all❤️❤️❤️❤️❤️.”

Chris appears to love life as a dad. He regularly posts pics with Orion on Instagram. In December, he shared a photo from the holidays, writing, “Looking like Christmas- and already have the greatest gift a dad could want!!”

A few years ago, Chris told People magazine, “My son makes me laugh every day. He's got a little of my goofball in him. He still loves poop jokes. He'll text me poop emojis and then sign, 'Daddy, it's Orion,' and I'm like, 'I know! Boys never get over that.”

Chris and Tara met when she worked at the Cutting Room, the NYC bar he owns.

In 2012, the pair tied the knot in Hawaii, three years after he popped the question.