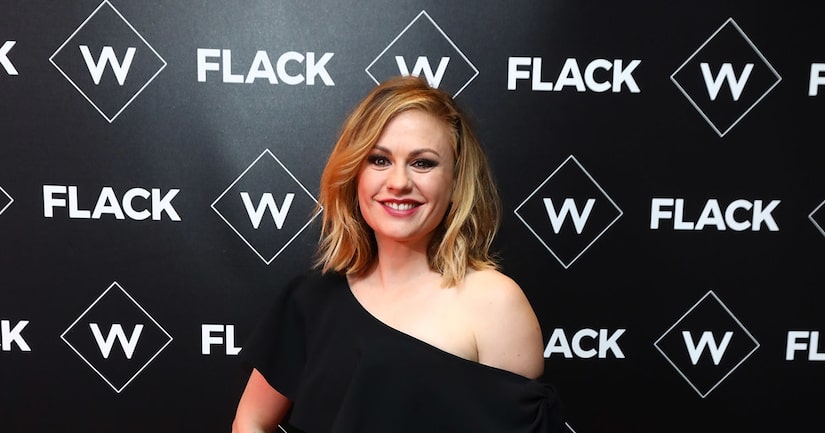 There's a new season of Pop TV's “Flack” on the way!

“Extra” has a first look at what's in store for the dark comedy about a celebrity crisis PR firm.

Anna Paquin stars as publicity maven Robyn, and it looks like she is in for some next-level drama.

This season she takes on a paternity case, a model punching a bar patron, a politician arrested with a prostitute, and more.