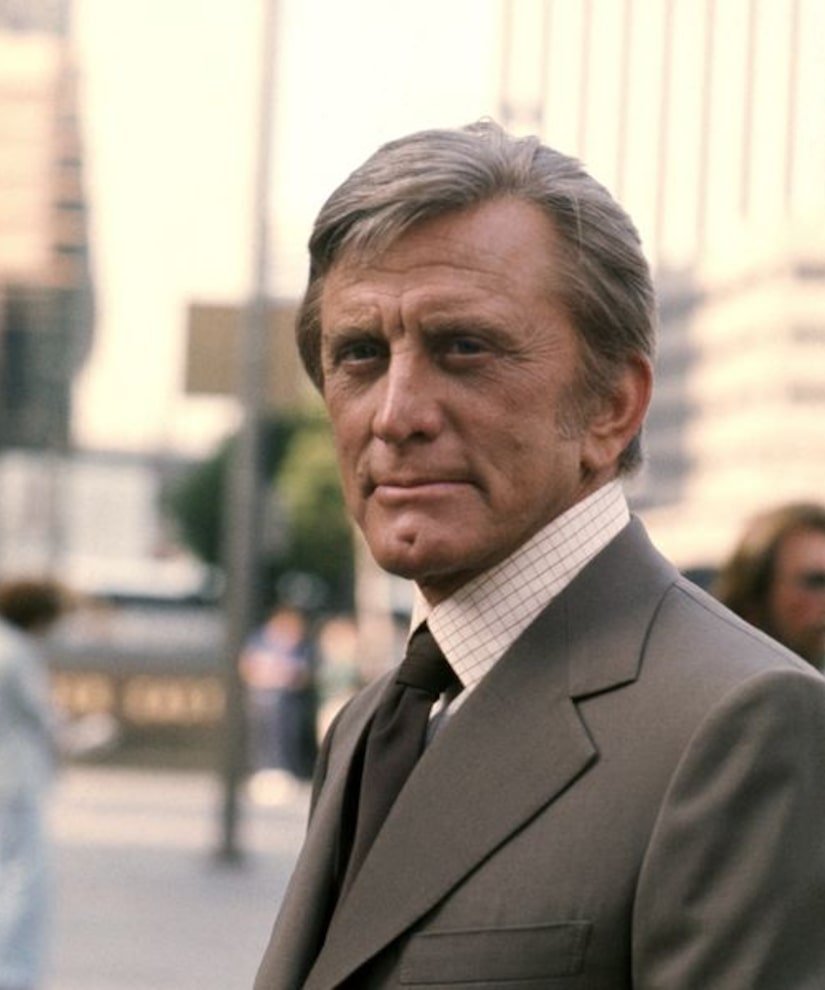 Golden Age of Hollywood superstar Kirk Douglas has died at 103.

His son, actor Michael Douglas, confirmed the news in a tribute on Instagram.

He wrote, “It is with tremendous sadness that my brothers and I announce that Kirk Douglas left us today at the age of 103. To the world he was a legend, an actor from the golden age of movies who lived well into his golden years, a humanitarian whose commitment to justice and the causes he believed in set a standard for all of us to aspire to.”

Douglas' cause of death is unknown. He had cheated death in a 1991 helicopter crash and suffered a debilitating stroke in 1996.

Born into poverty in 1916, Douglas said in his 1988 memoir "The Ragman's Son" that he wanted to act from his earliest years. After service in WWII, it was his work on Broadway that attracted Hollywood's attention — that and a recommendation by former girlfriend Lauren Bacall, whose say-so helped him land his first movie role, starring in "The Strange Love of Martha Ivers" (1946). He followed it with the noir classic "Out of the Past" (1947).

A major star of the '50s, and AFI's #17-ranked Greatest Male Screen Legend of all time, Douglas' career-defining performance was in the hit “Spartacus” (1960), a Stanley Kubrick-directed epic that he also produced. He hired blacklisted screenwriter Dalton Trumbo to write the film, in the process almost singlehandedly ending the practice of denying work to artists suspected of having leftist leanings.

Douglas was nominated for three Oscars, for his roles in “Champion” (1949), “The Bad and the Beautiful” (1952), and “Lust for Life” (1956). Upon receiving an honorary Oscar for 50 years in the film industry in 1996, director Steven Spielberg said of Douglas, "He doesn't have a single character that makes him unique. Instead, he has a singular honesty, a drive to be inimitable... There's a single thread drawing all his characters together, and it's called conscience."

Douglas, whose final acting work was in a 2008 TV film, appeared onstage at the 2018 Golden Globe Awards with daughter-in-law Catherine Zeta-Jones, receiving a standing ovation.

"I've got to watch him. He's 102 and an outrageous flirt, he is just an outrageous flirt. The Facetime… I got Dad an iPad so it is easy… so I can show him where I am and stuff. Now it is, 'Hey, Dad, how are you?'" He joked that Kirk would respond, "Where is your wife?"

Michael also talked about Kirk's 65-year marriage to wife Anne, calling it a "great love affair," and adding, "It is beautiful to watch them reach over and touch each other's hands."

Kirk and Anne, who at 100 survives him, were major philanthropists, donating tens of millions to causes including Alzheimer's disease and a new $35-million care center at the Motion Picture Television Fund home in Woodland Hills, California.

Along with Anne, Douglas is survived by three sons, Michael and Joel from his 1943-1951 marriage to Diana Dill, and Peter from his marriage to Anne. A fourth son, Eric, preceded him in death in 2004.

On Thursday, Bush spoke with Craig T. Nelson about his late friend and former co-star. Watch. 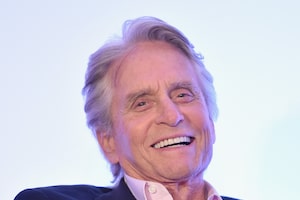 Michael Douglas Loves 'Ant-Man and the Wasp': 'It Brings Us All Together' 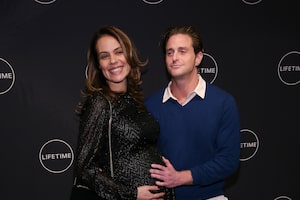