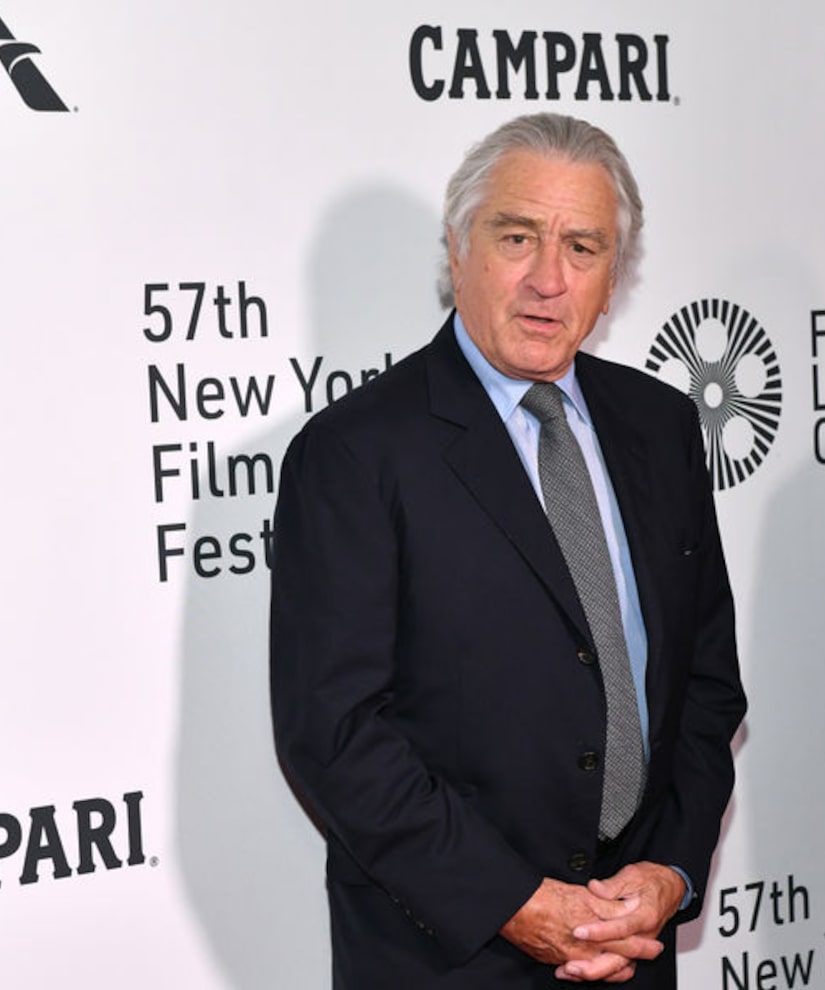 “Extra's” Nate Burleson spoke with Robert De Niro, 76, at the premiere of “The Irishman,” which reunited him with legendary director Martin Scorsese for the ninth time!

In the mobster movie, based on the 2004 memoir “I Heard You Paint Houses” by Charles Brandt, age-reversal technology was used, showing Robert from as young as 24 to as old as 80. When asked what he would say to his younger self, Robert said, “I'd look at life a lot differently.”

Robert's co-star Al Pacino, 79, quipped, “I haven't seen the new reincarnation of me finally as an 80-year-old guy. It's about time. It's a joke of some sort.”

"The Irishman" marked the first time that Al worked with Martin. “I don't want to use any football analogies here," Al said, "but when you got a great coach and you know you're protected with a great director like him… you're taken care of, and you know it.”

Al did want to “talk football” with Nate, knowing his involvement with “The NFL Today” and “Good Morning Football.” He shared, “I watch you religiously. I watch you all the time.”

After their chat, Al told Nate, “Pleasure meeting you. I've enjoyed you really a lot.”

“The Irishman” is in theaters November 1 and on Netflix November 27.