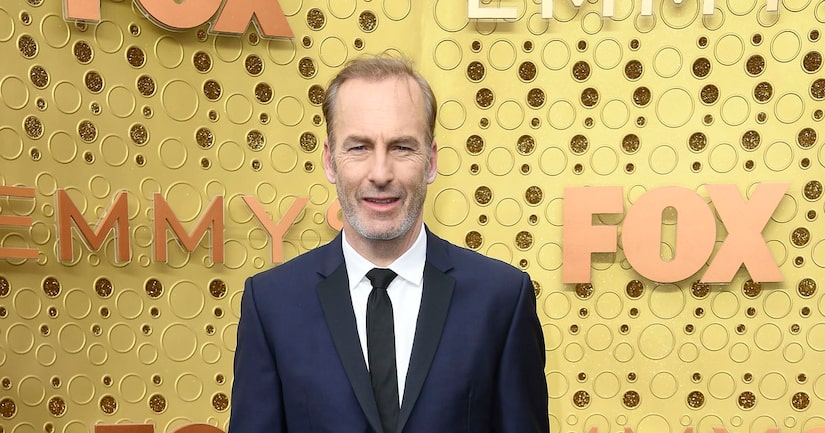 Bob was nominated for Outstanding Lead Actor in a Drama Series, which was won by “Pose” star Billy Porter.

“Extra's” Billy Bush spoke with Bob at the Emmys, where he weighed in on the future of the show. As for how much longer he thinks “Better Call Saul” will run, the 56-year-old said, “In my mind, personally, one more year; I don't want to go more than 'Breaking Bad' went. I feel like that's the mother ship — we shouldn't try to beat it, we are lucky to be spawned.”

He elaborated, “We hopefully will do one more year… there's a couple of stories to wrap up because they tell the story after the sequence of 'Breaking Bad,' so there is a lot to tell. So hopefully one more year.”

Bob also made sure not to spill any secrets about "El Camino: A Breaking Bad Movie," saying, “I'll be watching 'El Camino'… I can't tell you anything.”