Shawn Mendes and Camila Cabello are most likely bringing their hot romance to the MTV VMAs stage!

The pair have signed on to perform at the star-studded show. Since their collaboration “Señorita” is nominated in four categories, it will be no surprise if they sing the hit!

Mendes is also nominated for Artist of the Year, which was won by Cabello last year.

Aside from Shawn and Camila, Bad Bunny, J Balvin, Lil Nas X, Lizzo and Rosalía have also been announced as performers!

Taylor Swift recently signed on to perform as the show, where she is nominated for 10 awards and tied for the most nominations. It'll be the first time that Taylor is performing at the show in four years! 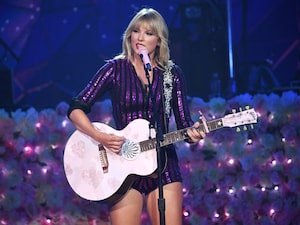 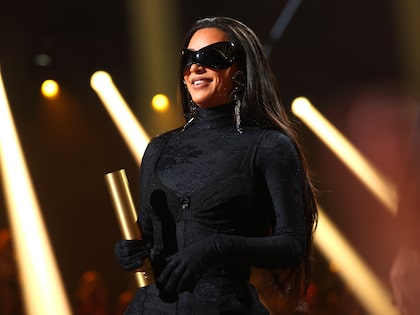 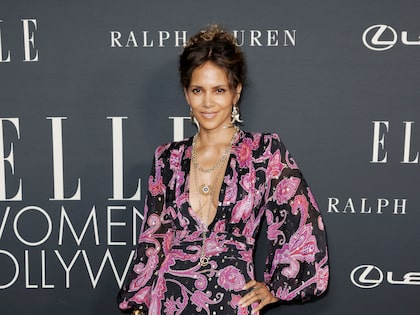 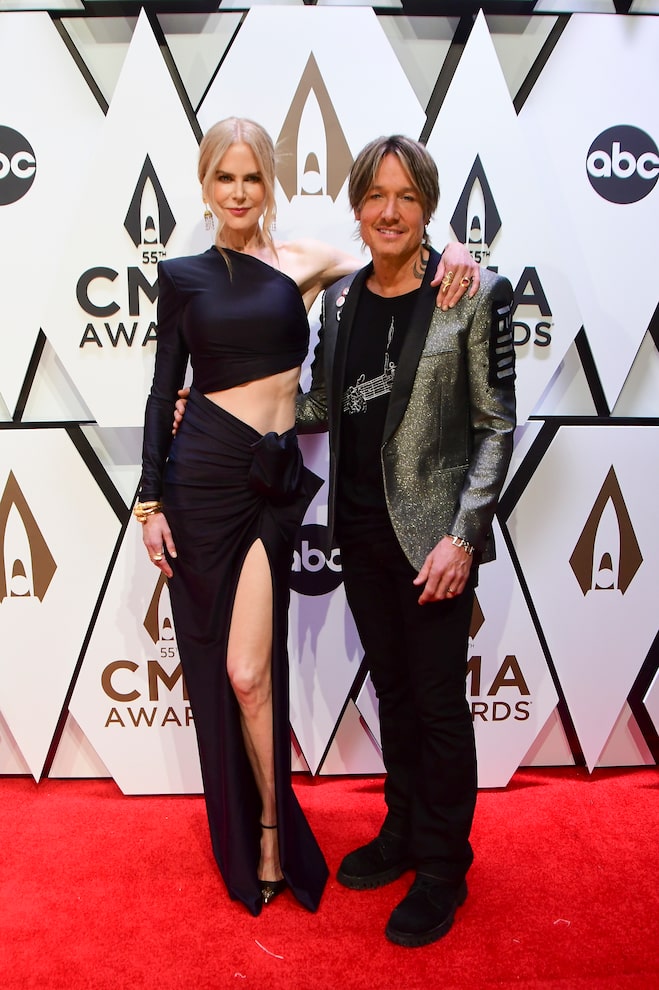 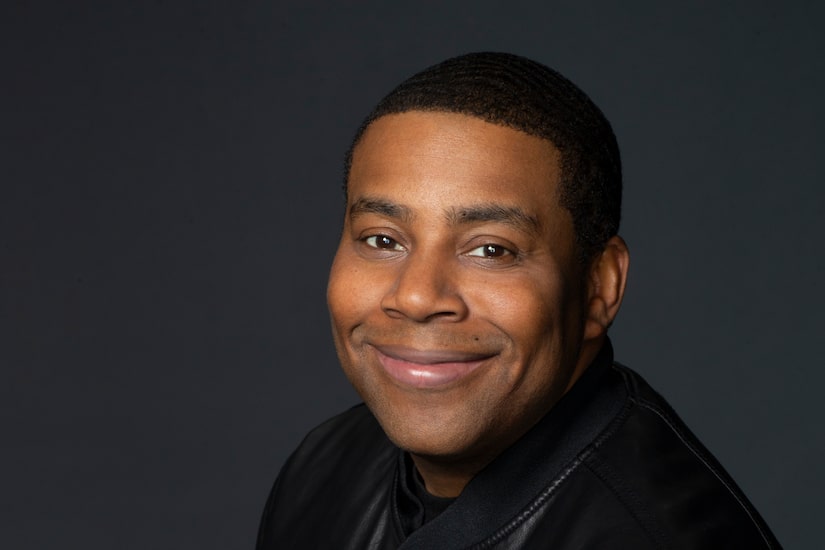