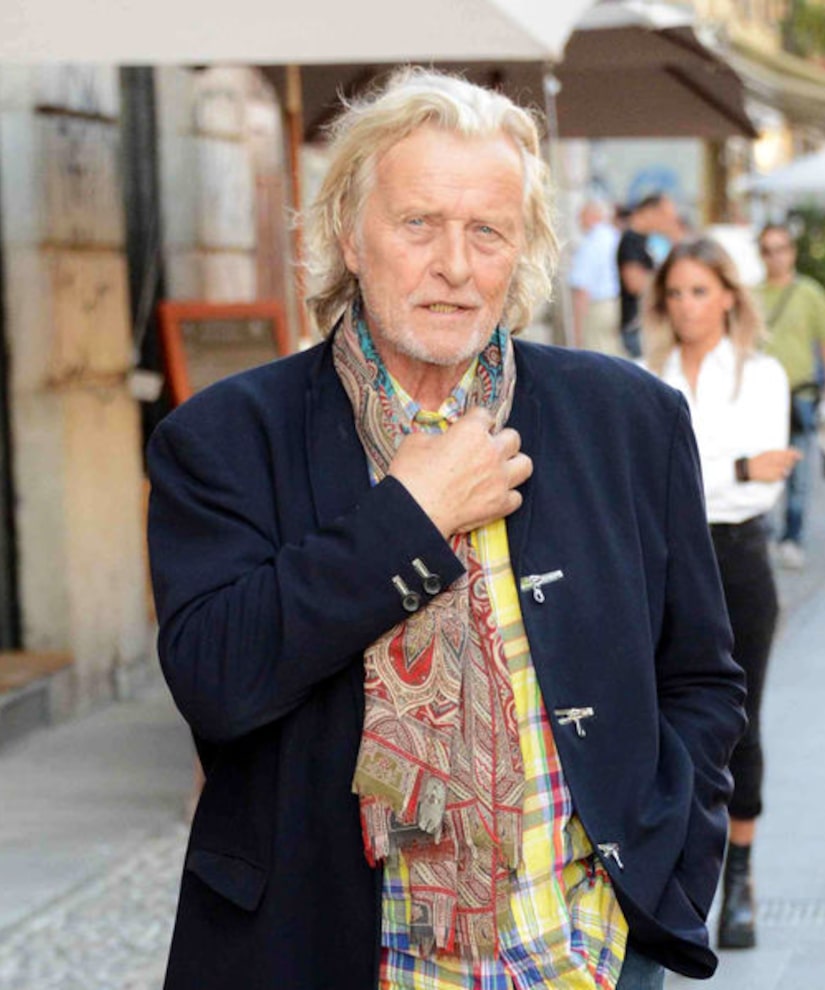 Rutger Hauer, the handsome Dutch actor best known for his villainous role in the 1982 film "Blade Runner," has passed away at the age of 75.

On his official website, it was revealed that Hauer died last week at his home in the Netherlands "after a very short illness."

His agent Steve Kenis told Fox News, "This is not news, but he was a great guy and a great actor."

His funeral is being held Wednesday.

Hauer is survived by his second wife, Ineke ten Cate, to whom he'd been married since 1985, and by his daughter Aysha, the child of Hauer and his first wife, Heidi Merz.

A statement on his official website read, "One of Rutger's last wishes was that Starfish should continue its charity activity and its fight against the AIDS disease, and with Ineke's precious help, involvement and direction we will follow Rutger's wish and will do our best to carry on Rutger's inestimable legacy."

At the time of his death, Hauer had reportedly just finished working on the films "Break," "Emperor," "The Mystery of Dragon Seal: Journey to China," and "Tonight at Noon," and was said to be in the process of filming the TV miniseries "A Christmas Carol," playing the Ghost of Christmas Future.

During his 50-year acting career, Hauer — who specialized in psychopathic villains — was nominated for two Golden Globes, winning one for his role in the TV movie "Escape from Sobibor" (1987).

In 2013, Hauer was recognized with the Knight of the Order of the Netherlands Lion for his contribution to Dutch culture, and was known for his commitment to AIDS awareness.