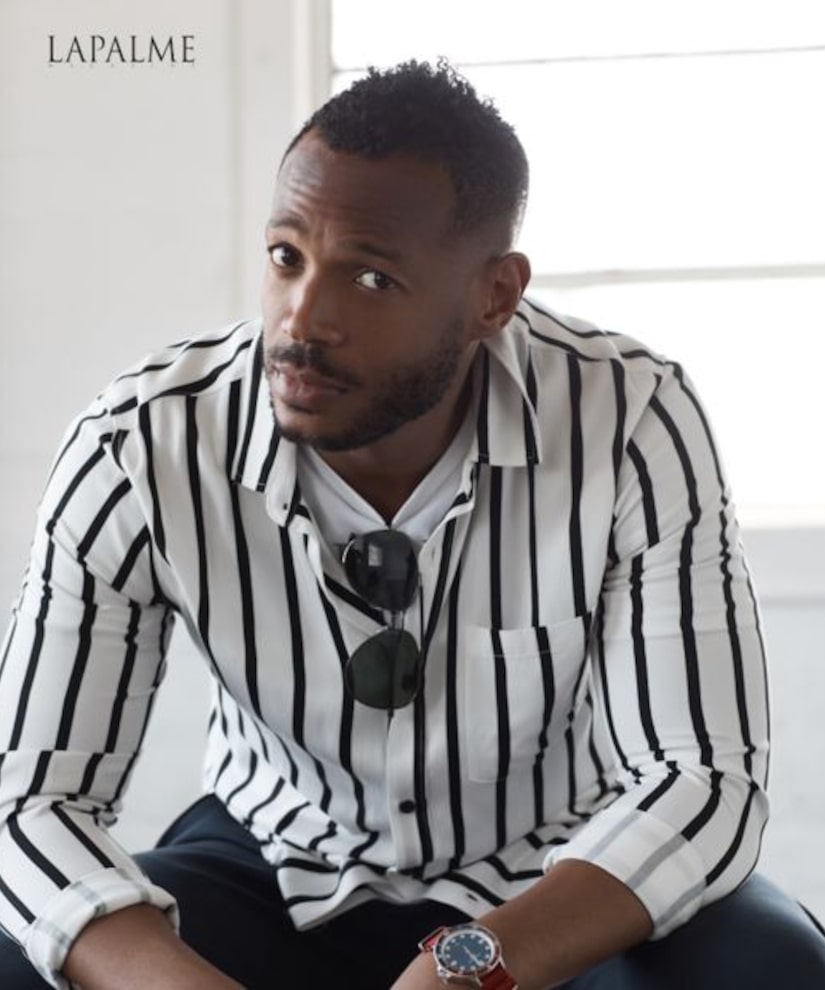 It's a big year for Marlon Wayans, but what year since 1992 hasn't been? 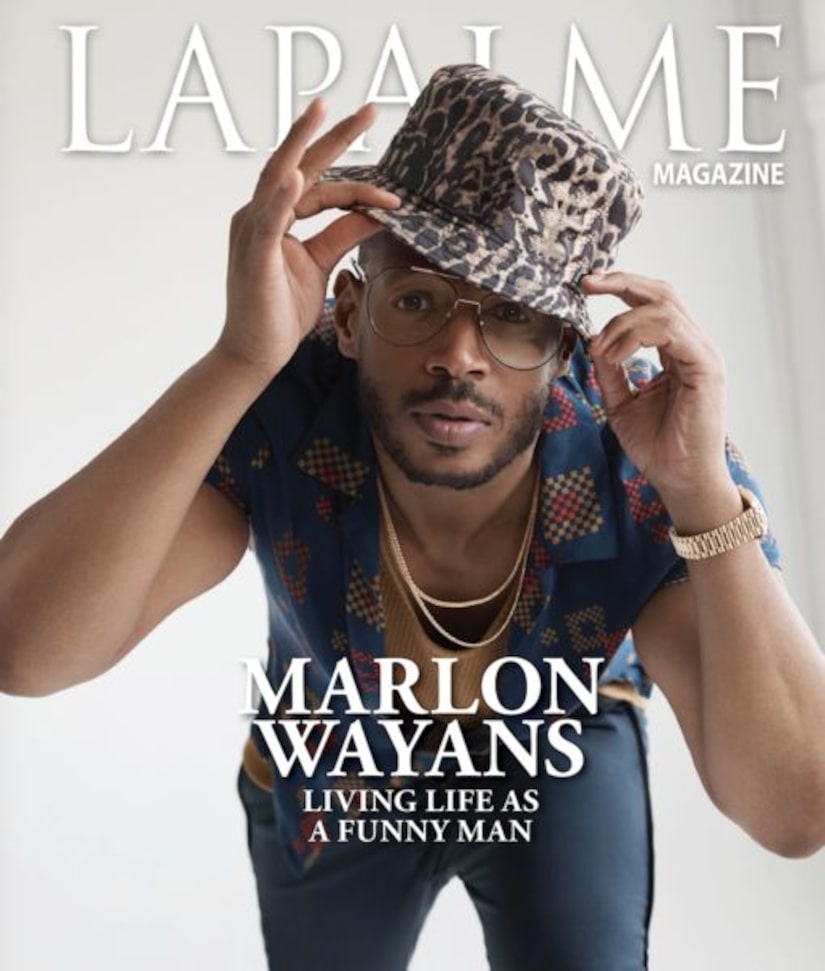 Rowan Daly for Lapalme
Marlon plays all six separated-at-birth sextuplets in his new Netflix movie — and their moms!

"Excited to be in business with Netflix on yet another project," he tells Lapalme magazine, which he covers. "I love how they embrace comedy and diversity. It's worldwide, and they allow you to make the movie you want to make. Not everything is a superhero movie." 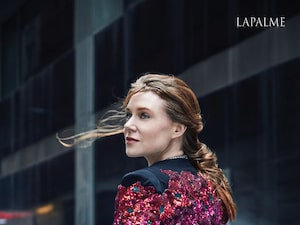 He was attracted to "Naked" because "I'm a free spirit, and when you're doing comedy, you're supposed to be naked — without a care. I want to make people laugh."

It's why he created his own series in "Marlon," a show that was near to his heart. "Comedians successfully do their lives and personalities, but I wanted to make sure it's about me. That's what was most important to me. How do I make a story about a family breaking up that's really about a family staying together?"

For "Woke-ish," his aim was to make everyone laugh. "If I'm making a Trump joke, I need the Trump supporters to laugh the loudest," he told the outlet.

His work is always a reflection of his motto: "Instead of waiting for the part, create the part. I write because there are not enough roles for me to perform in."

The new Lapalme is out now. 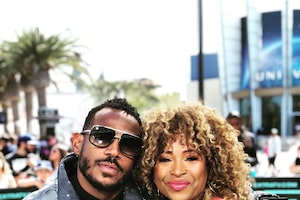 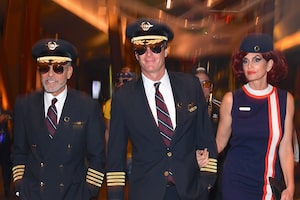 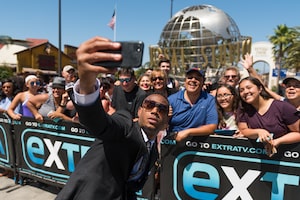 Marlon Wayans Is Bringing the Laughs with 2 New Projects!