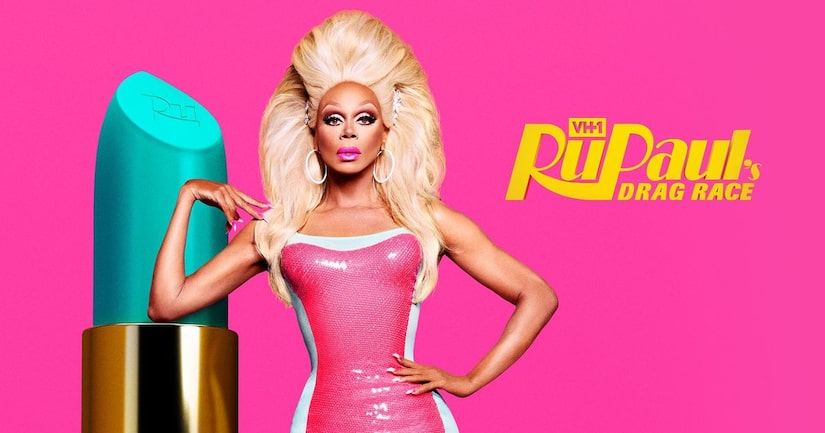 The nominees have been announced for the first Critics' Choice Real TV Awards!

"RuPaul's Drag Race" was the most nominated show with five.

Netflix was the leader of the pack, earning 33 nominations at the ceremony, which recognizes excellence in nonfiction, unscripted and reality programming.

The award show will also feature fan-voted awards and peer-selected awards for those who have made significant contributions in Hollywood.

The winners will be announced June 2 at the Beverly Hilton. The show will air June 9 on VH1.

Check out the nominees below!

Ensemble Cast in an Unscripted Series

Female Star of The Year

Male Star of The Year

Outstanding Achievement in Nonfiction by a Network or Streaming Platform