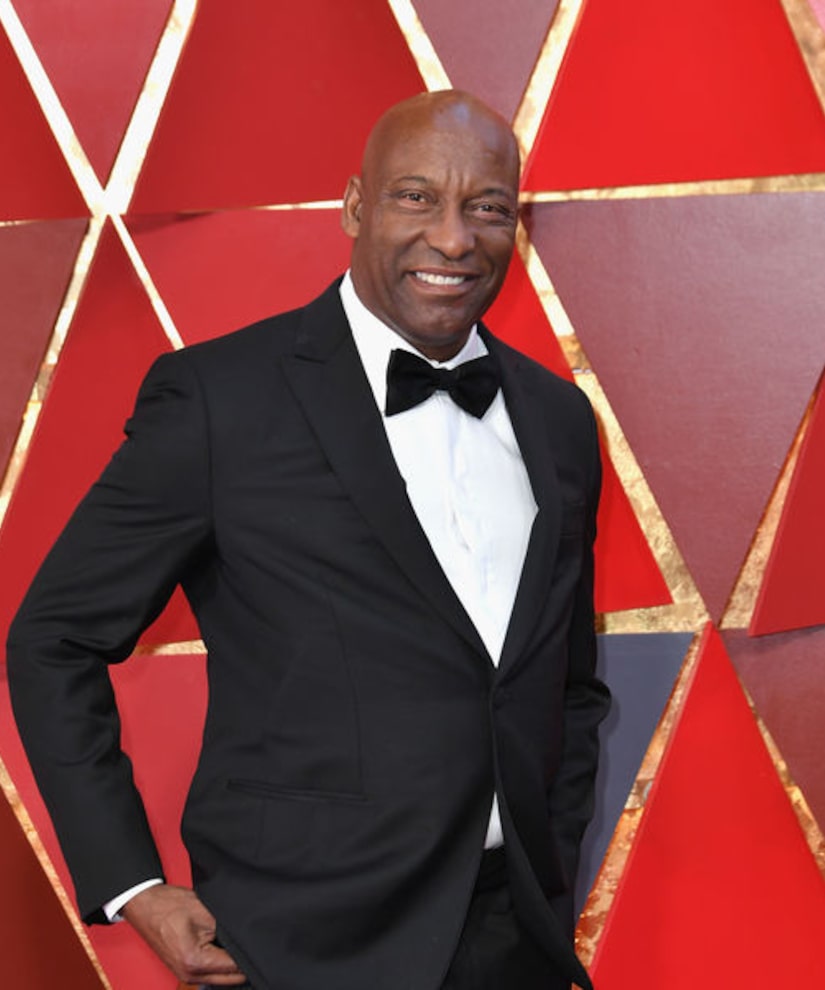 Oscar-nominated director John Singleton has died after suffering a stroke earlier this month, "Extra" has learned. He was 51.

A rep for the family tells us he died “peacefully, surrounded by family and friends."

Earlier, Singleton's family made the "agonizing" decision to remove him from life support. In a statement obtained by "Extra,” his family said, "We are grateful to his fans, friends and colleagues for the outpouring of love and prayers during this incredibly difficult time. We want to thank all the doctors at Cedars Sinai for the impeccable care he received."

They also opened up on his struggle with hypertension, saying, "Like many African Americans, Singleton quietly struggled with hypertension. More than 40% of African American men and women have high blood pressure, which also develops earlier in life and is usually more severe. His family wants to share the message with all to please recognize the symptoms by going to Heart.org.”

The statement noted that details about his memorial services "will be provided at a later date."

Last week, Singleton checked into a hospital for weakness in his legs. He suffered a stroke in his hospital room.

At the time, his family told People magazine, “On Wednesday, April 17th our beloved son/father, John Singleton, suffered a stroke while at the hospital. John is currently in the ICU and under great medical care. We ask that privacy be given to him and our family at this time and appreciate all of the prayers that have been pouring in from his fans, friends and colleagues.”

The 51-year-old had just returned from a trip to Costa Rica and was prepping for the third season of his executive-produced FX show "Snowfall."

Singleton was nominated for Best Director and Best Screenplay for his 1991 film "Boyz n the Hood." He went on to direct many other films, including "Shaft" and "2 Fast 2 Furious."

Many of his famous friends remembered him on social media:

Mourning the loss of a collaborator & True Friend John Singleton. He blazed the trail for many young film makers, always remaining true to who he was & where he came from!!! RIP Brother. Gone Way Too Soon!

RIP John Singleton. So sad to hear. John was a brave artist and a true inspiration. His vision changed everything.

This is way too sad. The word 'groundbreaker' is thrown around too easily, but it applied to John Singleton, an inspirational, influential film-maker. While he had many accomplishments in TV and film, you felt he had still more surprises up his sleeve. 51 is far too young to go. https://t.co/pyxb11seS7

The best life is when we leave a trail. We leave something on this earth bigger than us. John Singleton....you inspired a generation of Artists. We will shoulder on....'May flights of angels sing thee to thy rest". RIP

My prayers go out today to John Singleton and his family. May God bless the young cinematic king who gave us images that will stay with us forever.🙏🏽 pic.twitter.com/tohsQTUPbj

Rest In Power, my friend. One of the greatest to ever do it. Thank you GOD for blessing us with this gift better known as John Singleton. Having trouble finding enough words to share just… https://t.co/SlQGwDEHU7 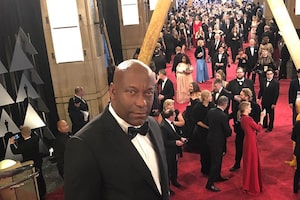 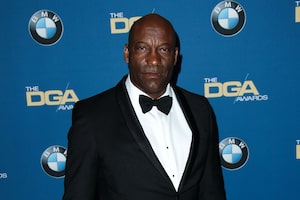 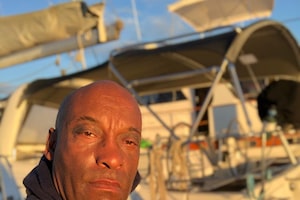