The singer was reportedly filming a music video at his Texas apartment on Saturday when he was accidentally killed by a prop gun. His mother Cindy McClellan told Fox News the firearm was in his pocket, and "went off and caught my son in the corner of his eye."

She also remembered her son as "a wonderful artist," adding, "He was the voice, he was the total package, and we're trying to keep his legend [alive]."

Carter had just signed with Triple Threat Management and was planning a 10-state tour. You can listen to his most recent release, "Love Affair" featuring Nu Breed, here.

A message on his Instagram account informed fans of the sad news. "Please Keep Justin's Family In Your Prayers & Give Them Privacy In This Hard Time," the message began. "Justin Is No Longer With Us, He Has Passed Away. He Will Be Missed By Us All, He Was Always Full Of Joy, Laughter, And Loved On So Many People In His Life. Justin Appreciated All His Fans And Their Support.”

The caption continued, "Justin Loved All Of You. Thank You All For Your Support! We Will Have More Details Releasing Soon On How You Can Help Donate & Help His Family With Burial And Everything! Rest In Heaven My Brother!”

He is survived by two daughters, Dixie and Kaylee. 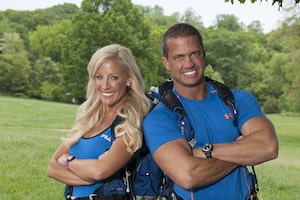 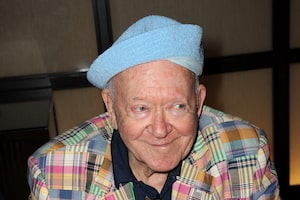 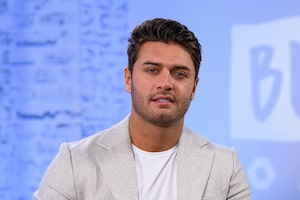 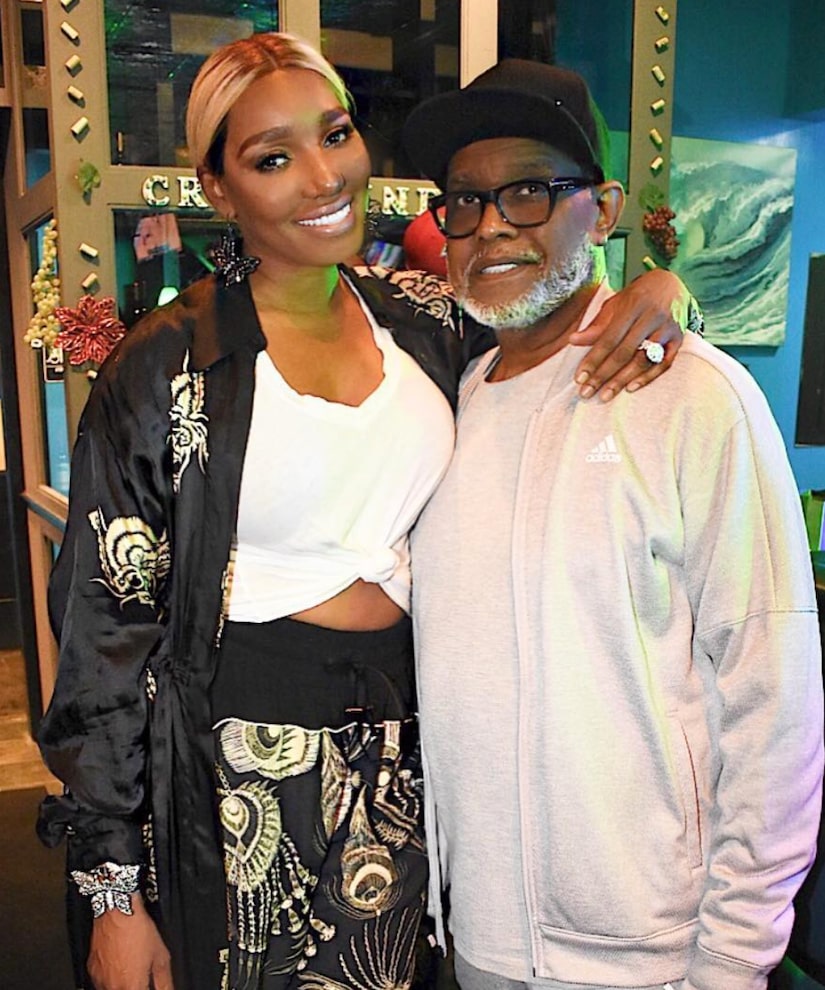 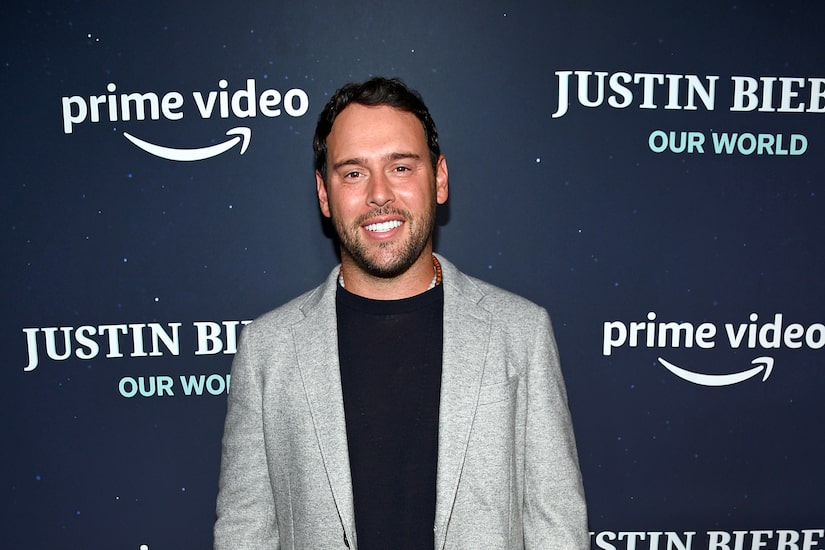