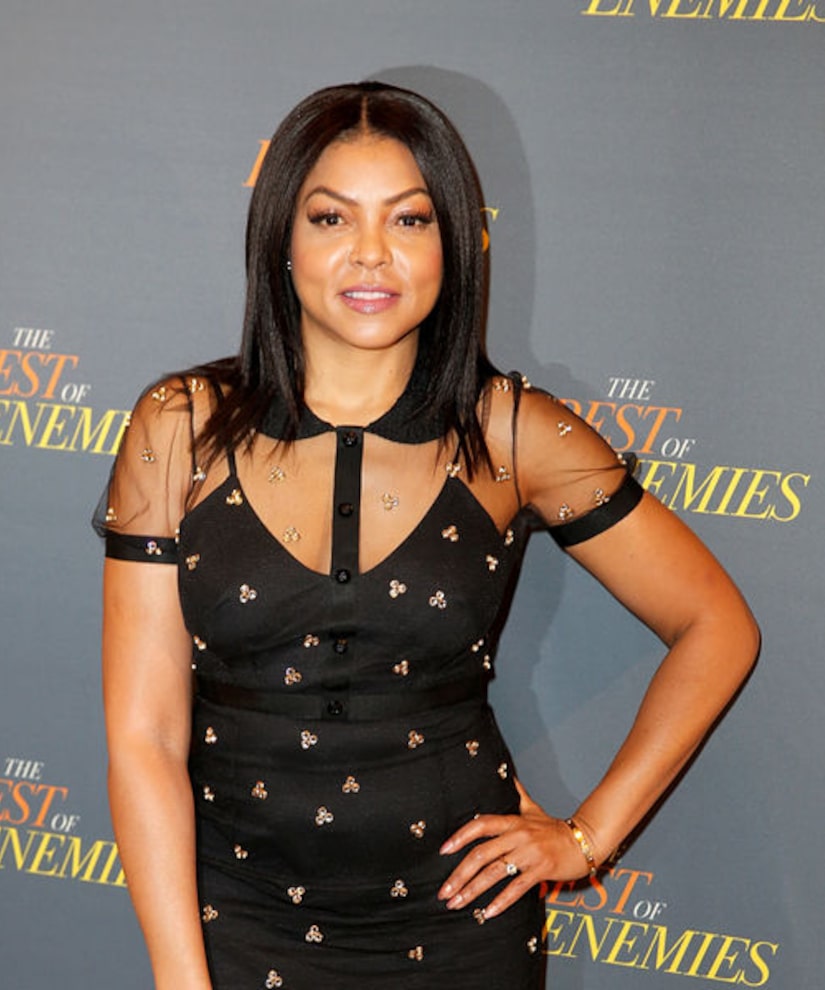 "Extra's" Renee Bargh was with the actress and her "The Best of Enemies" co-star Sam Rockwell Sunday at their film's premiere as Henson spoke out about her "Empire" son Jussie Smollett. Smollett pleaded not guilty to charges related to him allegedly lying to police about being the victim of a racist and homophobic attack. 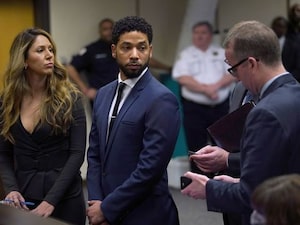 Taraji told Renee, "You have to stay strong, stay positive, full of hope," and confirmed that her "Empire" cast is also "strong."

Henson also dished on her upcoming nuptials to Kelvin Hayden, saying she won't be tying the knot this summer. "I'm taking the summer off," she said. "It's too late! A wedding you have to plan in a year... I'm just going to take this summer and be normal, take a vacation — a couple, a few — I have a giflriends' trip coming up, then me and my fiancé have to do something."

Joking that she doesn't have a dress or a date yet, Taraji said, "The dress should come first; I think I know who will make it."

In "The Best of Enemies," directed and adapted by Robin Bissell, Taraji plays civil rights activist Ann Atwater, who faces off against C.P. Ellis, Exalted Cyclops of a Ku Klux Klan group. The film takes place in North Carolina in 1971, and focuses on the issue of school integration.

Sam, who plays Ellis, said, "It's a very important story to tell right now, it's very relevant. We need this movie for a lot of reasons."

"Shows you that hate is taught and love always wins," Taraji chimed in. "Once Ann stopped approaching him with the same hate he was throwing her way and started appealing to him through love, it was almost like he was thirsting for it."

"The Best of Enemies" is in theaters April 5. 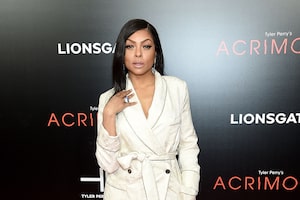 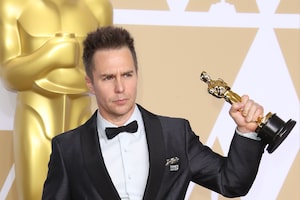 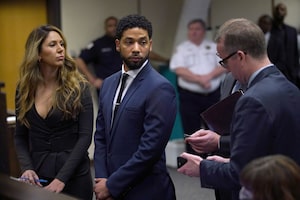 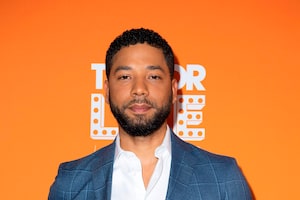 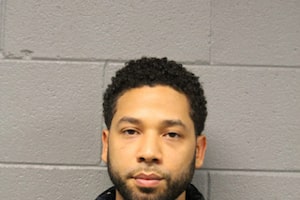 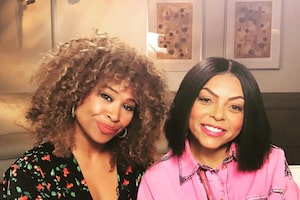 Taraji P. Henson Gives an Update on Her Wedding Plans 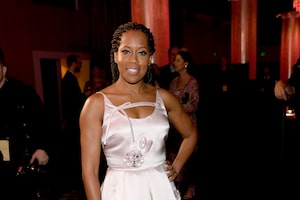 Regina King Reveals Her Lucky Charm for the Oscars