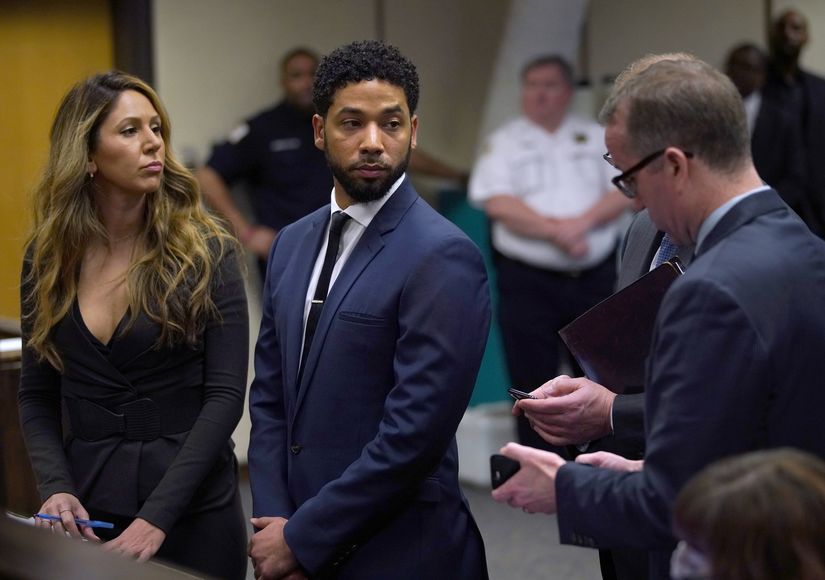 On Thursday morning, “Empire” star Jussie Smollett pleaded not guilty to charges that he lied to police about his alleged attack in January.

Smollett was seen arriving at a Cook County courthouse in Chicago with his family, making no comment to the media as protesters were heard in the background. 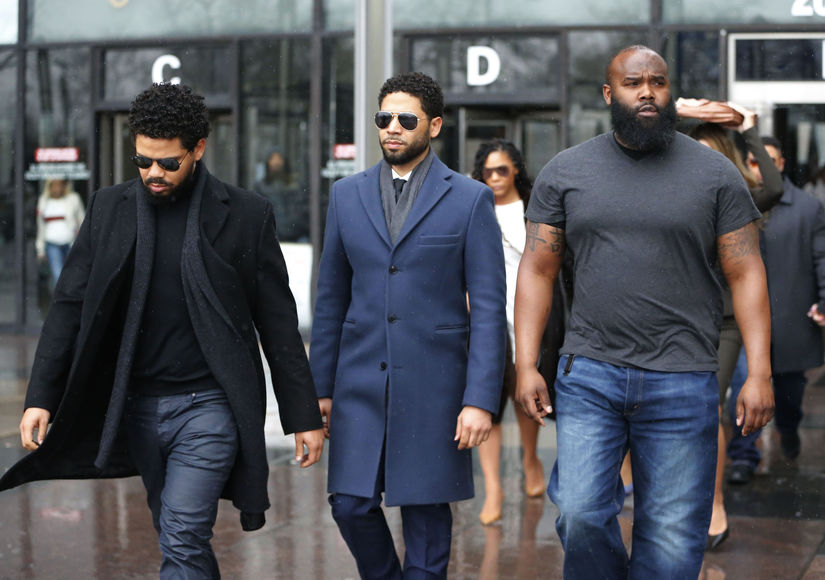 On Tuesday, Jussie had made his first court appearance, which he didn’t need to attend. After a hearing, his lawyer Tina Glandian said, “There has been a lot of misinformation in this case that's been presented as fact and evidence against Mr. Smollett that is demonstrably false. We welcome cameras in the courtroom so that members of the media can see the actual evidence — and what we feel is actually going to be a lack of evidence — against Mr. Smollett. And we look forward to complete transparency and the truth coming out."

Smollett will be back in court in April. In the meantime, he will be able to travel to Los Angeles and New York to meet with his legal team, but must inform the court two days before traveling to either place.

Earlier this week, a lawyer for the other two men involved in the scandal spoke on their behalf. Gloria Schmidt, who is representing Abimbola “Abel” Osundairo and Olabinjo “Ola” Osundairo in the case, argued on “Good Morning America” that they “were just taken advantage of by someone they trusted,” adding, “This was someone who the brothers thought could help their career… Someone they had trusted to consider their best interest.” 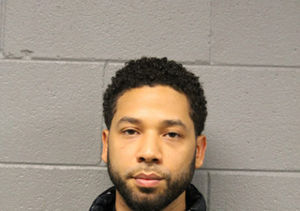 Last week, Smollett was indicted on 16 felony counts of disorderly conduct-false report. His other attorney, Mark Geragos, told People magazine, “Jussie adamantly maintains his innocence even if law enforcement has robbed him of that presumption.” 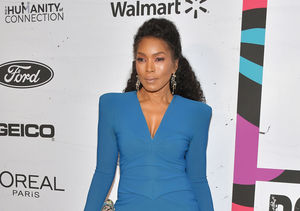