The 91st Academy Awards were filled with historic firsts and emotional moments, from @blackpanther‘s Ruth E. Carter and Hannah Beachler becoming the first black women to win in their respective categories (Costume Design and Production Design) to @ladygaga and Bradley Cooper’s stirring performance of their award-winning song “Shallow.” After the event, the biggest names in #Hollywood celebrated at “The Party,” entertainment mogul @guyoseary and @madonna’s famed after-party, where there is a strict ban on social media posts. TIME partnered at the event with the artist and photographer JR—a 2018 #TIME100 honoree—for an exclusive look at last night’s winners and partygoers. See more pictures at the link in bio. Photograph by @jr for TIME

Along with thanking co-star and director Bradley Cooper, Gaga shared, “If you are at home and you’re sitting on your couch, and you are watching this right now, all I have to say is that this is hard work. I’ve worked hard for a long time, and… it’s not about winning. But what it’s about is not giving up. If you have a dream, fight for it. There’s a discipline for passion, and it’s not about how many times you get rejected or you fall down, or you’re beaten. It’s about how many times you stand up, and are brave, and you keep going.” 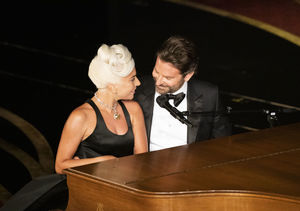 After her big win, Gaga hit up the party scene, even making an appearance at Guy Oseary and Madonna’s famed after-party.

While they have been feuding for years, it looks like things are good between Madonna and Lady Gaga. Enigmatic French artist JR, shooting for Time, photographed Madonna cradling Gaga, who couldn’t help but smile. The two were also captured on video posing cheek to cheek.

A few years ago, Madonna called comparisons to Gaga “reductive,” adding, “When I heard [‘Born This Way’] on the radio… I said, ‘That sounds very familiar.’” Many listeners likened it to Madonna's earlier hit "Express Yourself." Madonna even performed a mash-up of the two songs on her MDNA tour, underscoring the similarities.

Gaga has hit back in the past, saying, “Madonna and I are very different… I play a lot of instruments. I write all my own music. I spend hours a day in the studio. I’m a producer. I’m a writer. What I do is different.”

Apparently, they're not so different after all — both women love a good after-party! 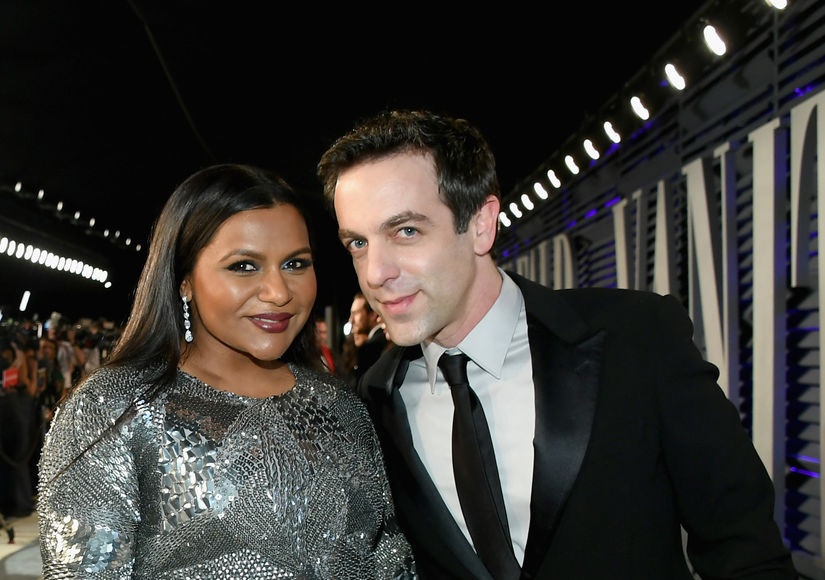 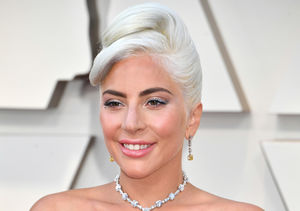 Lady Gaga Gives Off ‘Breakfast at Tiffany's’ Vibes at Oscars 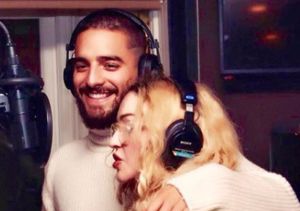 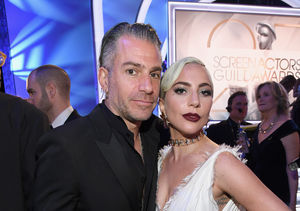 Florence Pugh on Her Oscar Nomination… and Topless Reaction

Oscar Noms: Florence Pugh on Her Topless Reaction, the Stars with 2 Nods, and…

Nicole Kidman on Wildfires: People Should 'Give Whatever They Can Give'