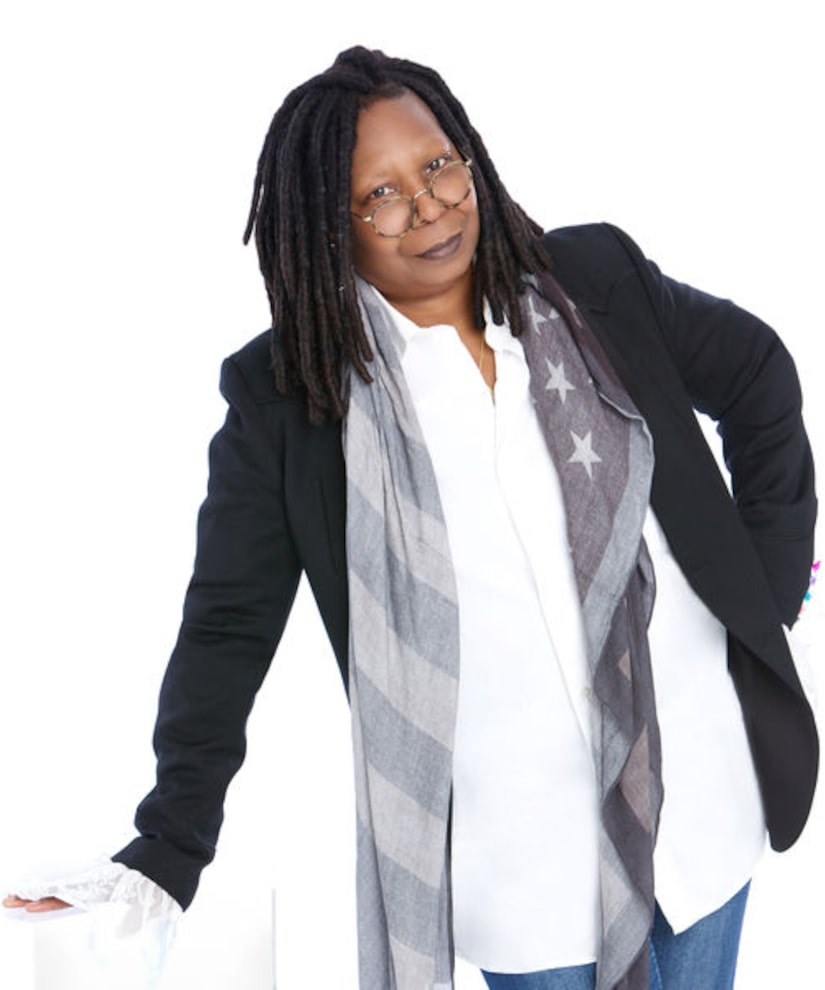 TV personality Whoopi Goldberg has been away from “The View” since early February… and the reason has finally been revealed!

On Wednesday, Joy Behar shared, “She's not feeling well. She's actually recovering from pneumonia. I saw her last night, and she's very funny still, and we had big laughs. She's getting there, she's on the mend.”

We're setting the record straight: @WhoopiGoldberg is not preparing to host the #Oscars.

She's on the mend recovering from pneumonia and we look forward to her returning to @TheView soon! ❤️ https://t.co/f8u2wc159S pic.twitter.com/UmNzDOuemi

Behar also shut down rumors that Whoopi would be hosting this year's Oscars. She said, “There are all these conspiracy theories on the Internet that she's not really sick and she's secretly preparing to host the Oscars. She's not even well enough to host this show right now, let alone the Oscars.” 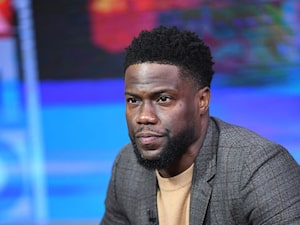 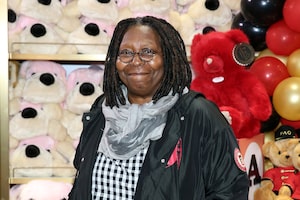 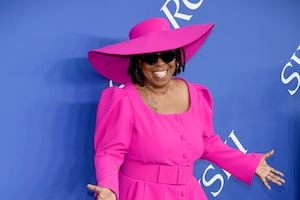 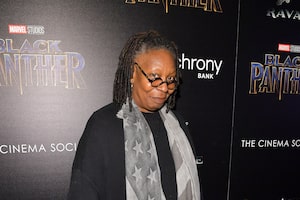