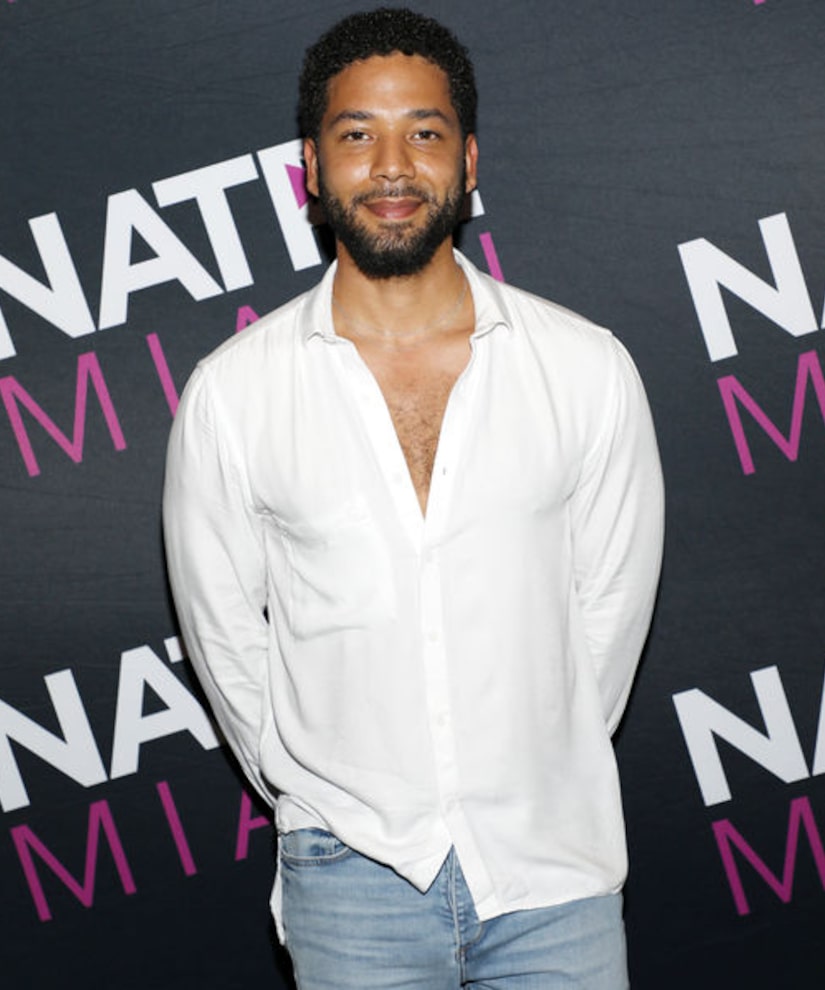 Frank Gatson, the man who was with Jussie Smollett the night he was attacked in Chicago, is speaking out about the incident.

"Extra's" AJ Calloway caught up with Gatson, who is Jussie's choreographer, at the amfAR New York Gala 2019.

"I was there with Jussie," he said. "I'm the one who called 911, I am the one who took him to the hospital, and it was so scary, man, that was a scary night — my stomach was numb."

Frank continued, "I'm just glad I was the old man at his apartment when he got there, I was responsible. I said, 'Let's call the cops, let's go to the hospital.' Shout out to Chicago police, especially the sergeant that came and got things together and made us feel comfortable."

Jussie performed at the Troubadour in L.A. over the weekend, and Gatson called the show "magical." Smollett is also reportedly back on the set of "Empire."

He asserted, "Jussie is a very strong guy."

The attack is being investigated as a hate crime. As for those who doubt what happened, Gatson said, "It is amazing to me how the white community really supports the LGBTQ community, but it's amazing how some black families would rather their son be a murderer than be gay." 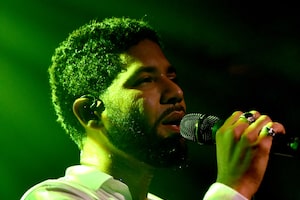 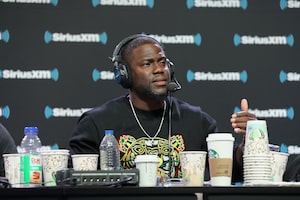