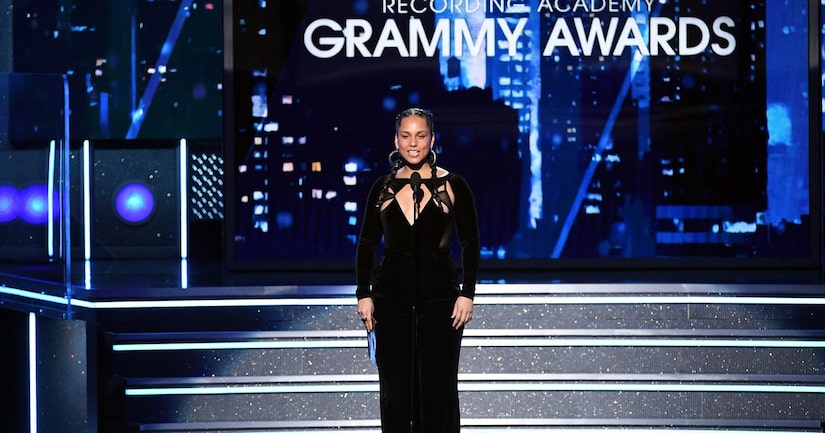 Singer Alicia Keys have just signed on to host the 2019 Grammy Awards!

In a statement, Keys said, “I know what it feels like to be on that stage, and I'm going to bring that vibe and energy. I'm so excited to be the master of ceremonies on the biggest night in music and celebrate the creativity, power and magic. I'm especially excited for all the incredible women nominated this year! It's going 'UP' on February 10!"

Keys also posted a YouTube video to announce her hosting gig. The video features Alicia breaking the news to her family, including her husband Swizz Beatz and their kids. Watch here!

Alicia, who has won 15 Grammys, is the first woman to host the show in 14 years! 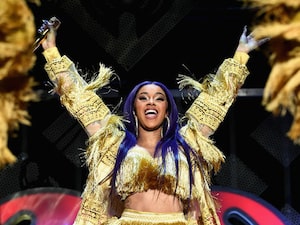 This year, Kendrick Lamar has the most nominations with eight. Other nominees include Drake, Cardi B, Lady Gaga, and Maren Morris. 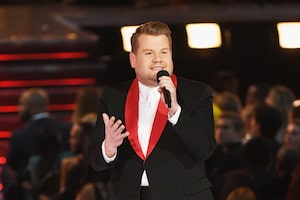 James Corden on His Successful Grammys Hosting Gig, Plus: His Decision to Play Peter Rabbit 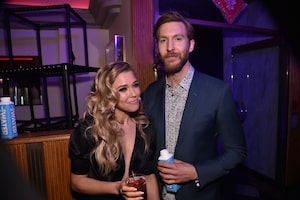 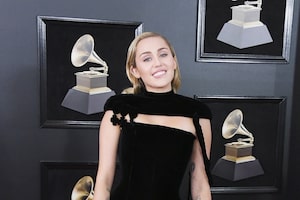 Grammys 2018 Fashion: The Hottest Trends of the Night