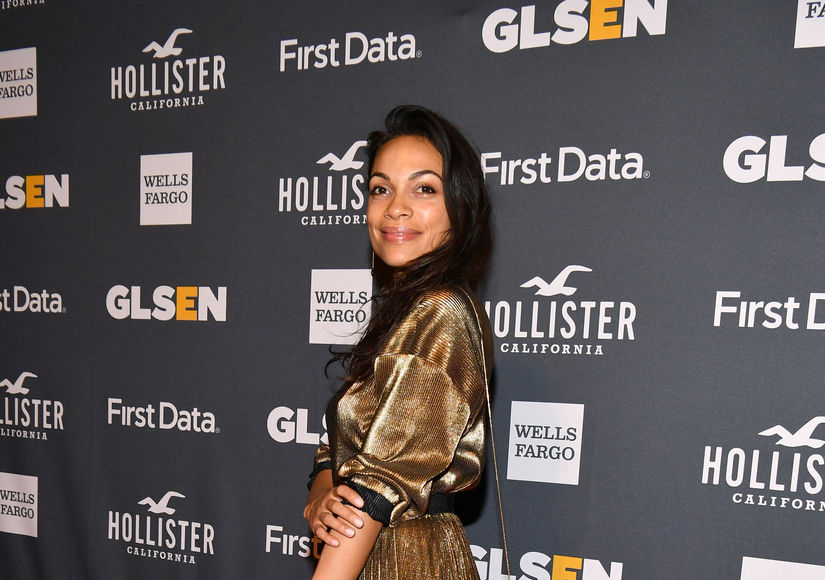 Dawson was been spotted on two dates with New Jersey's Sen. Cory Booker over the last week. Over the weekend, the two stepped out for a performance of the Broadway hit “Dear Evan Hansen,” where she reportedly sang “I love you” to him.

While they didn’t kiss, a source told Page Six, “They were so cute together and seemed so flirtatious.” 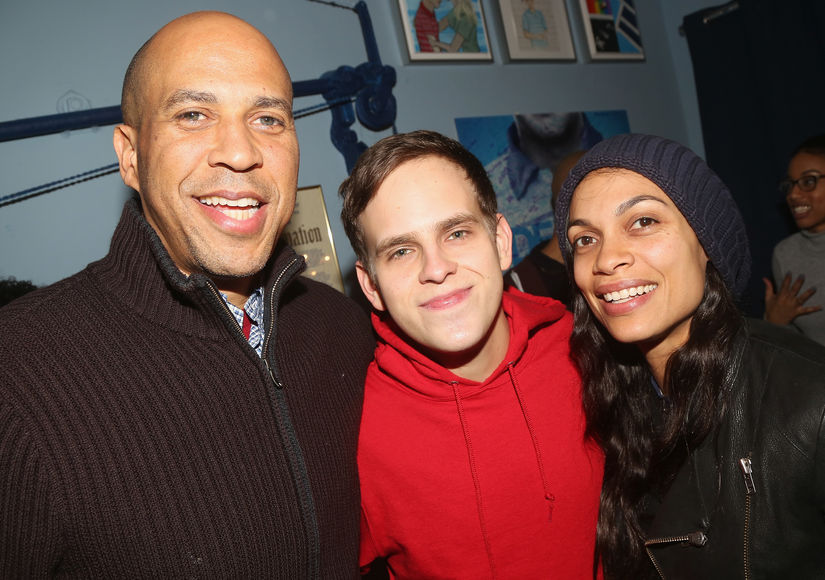 Rosario and Cory also met the cast backstage. Another insider shared, “They were fangirling over everyone in the cast, and the cast was fangirling over them, thanking Senator Booker for his work during the Brett Kavanaugh hearings and for standing up to Trump.”

Last week, Rosario and Cory were seen at a movie theater. An eyewitness told the website, “He literally almost ran me over when he was racing around the corner to get to the concession stand before the movie started.”

The two have known each other for years, but it's unclear when things may have turned romantic. 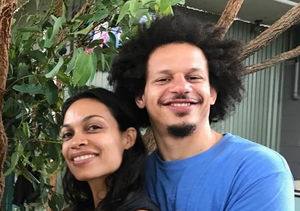 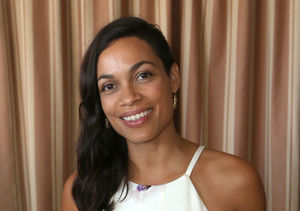 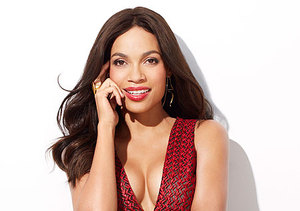 Bella Twins Give Update on Mom After Brain Surgery 9