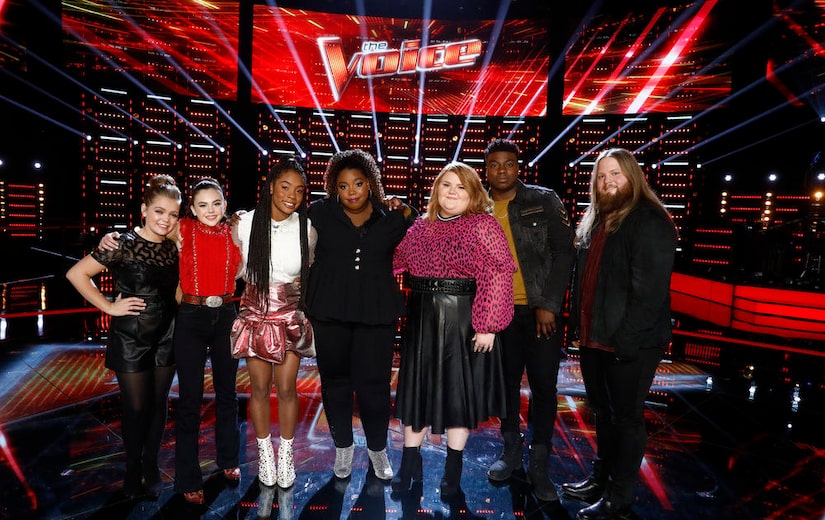 We're live-blogging the Season 15 results episode of “The Voice” tonight!

Read on to find out who needs an instant save!

8:59 p.m. The fourth finalist is Kennedy Holmes from Team Jennifer Hudson! Unfortunately that means MaKenzie and Reagan are going home.

8:49 p.m. Kennedy Holmes is last at the microphone and she's showcasing her vocals with LeAnn Rimes' "How Do I Live." Jennifer urged everyone to vote for Kennedy, insisting she will be a major star someday.

8:45 p.m. Reagan Strange is up next belting out an emotional rendition of The Calling's "Wherever You Will Go." Adam encouraged everyone to vote for her and wished her the best regardless of the outcome.

8:42 p.m. MaKenzie Thomas takes the stage first with Patty Griffin's "Up to the Mountain." JHud praised her saying she proved herself this season and no matter what happens take what you've done on "The Voice" and run with it.

8:38 p.m. After the break MaKenzie Thomas, Reagan Strange and Kennedy Holmes will compete for the instant save!

8:37 p.m. The last artist performing for the instant save is... Kennedy Holmes from Team Jennifer!

8:36 p.m. Reagan Strange from Team Adam will also be competing for the instant save!

8:36 p.m. MaKenzie Thomas from Team Jennifer will be singing for the instant save!

8:35 p.m. Carson is about to name the 3 artists singing for their lives. Those not named will be going home.

8:25 p.m. Who else is going to the finale? Chris Kroeze from Team Blake!

8:24 p.m. The contestants are back and talking about their experiences on "The Voice."

8:19 p.m. Hailee Steinfeld is bringing the star power and dance moves as she sings "Back to Life" from her new movie "Bumblebee."

8:14 p.m. The next artists advancing to the finale is... Chevel Shepherd from Team Kelly!

8:13 p.m. The contestants are back onstage. More results are coming soon!

Just a @michaelbuble appreciation tweet. What a gentleman. ❤️ pic.twitter.com/gxmyioIpqg

8:06 p.m. The first finalist is... Kirk Jay from Team Blake! Kirk and Blake share a big hug after the announcement. 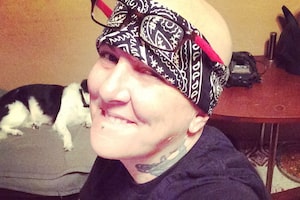 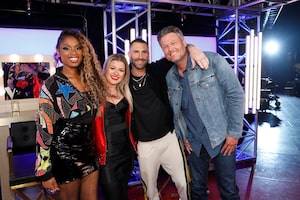