He recently sat down with emmy magazine and reminisced about his most memorable roles, ahead of his debut as John Nolan in “The Rookie.” 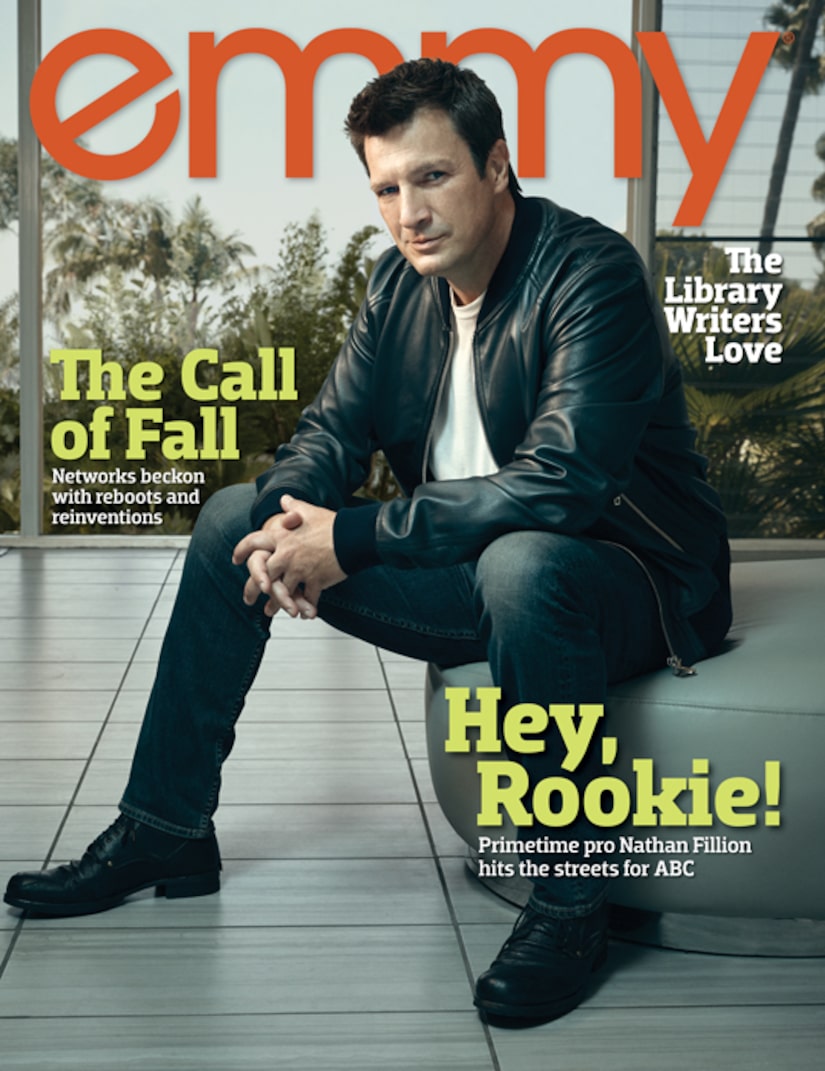 While Nathan is known for many of his projects, from “One Life to Live” to “Castle,” his role as “Firefly's” Captain Malcolm Reynolds remains a fan favorite.

Fillion told the magazine, “I remember my first day of work. I put on the captain's outfit and walked onto set, which was the cargo bay. The big door was open and the D.P., David Boyd, turned around and said, 'Captain on deck!' really loud. Everybody clapped, and I thought, 'This is the best job I've ever had – and this is my first day.'”

He continued, “I was flying spaceships and shooting guys and riding horses and yelling at people and getting beat up.” 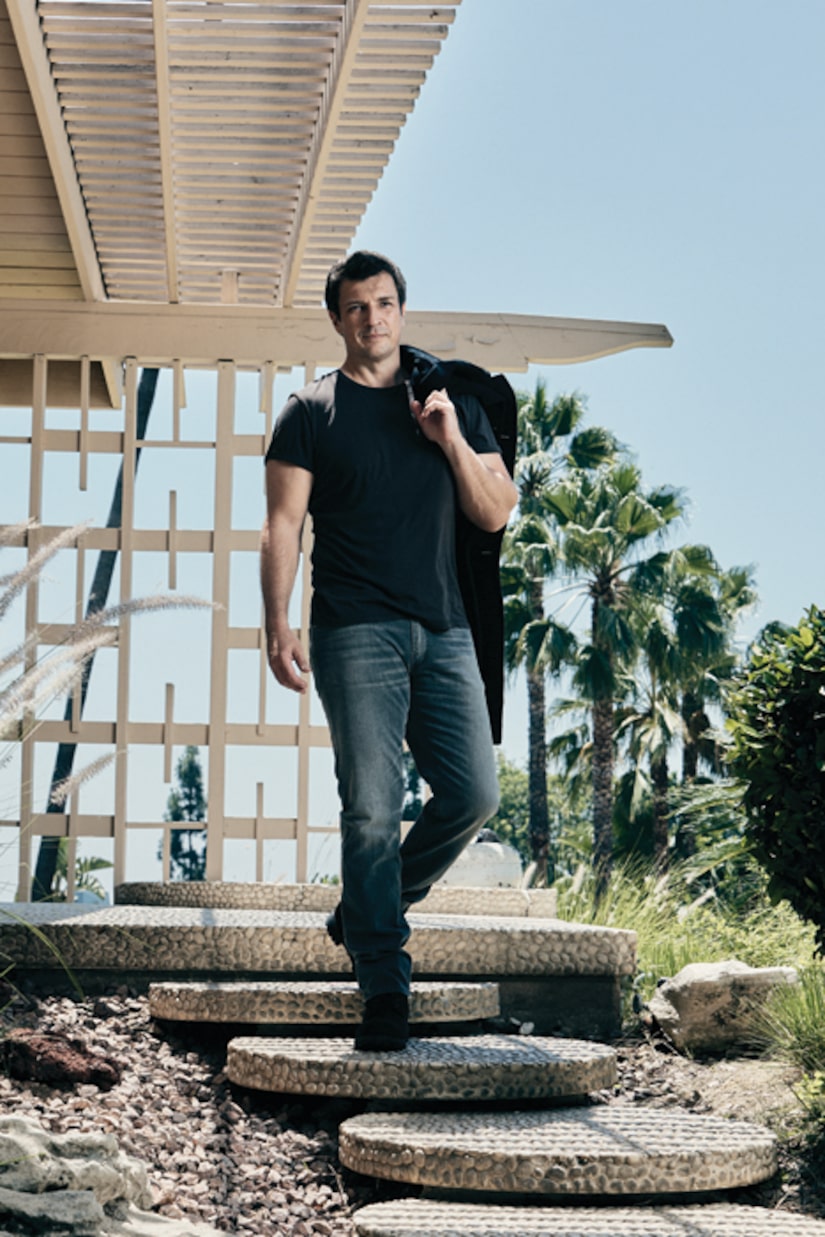 The show was canceled after just one season, and Nathan admitted, “When it was canceled, it was me and five gallons of chocolate ice cream. It was a tough go. I was brokenhearted.”

Of course, he got to reprise the role of the captain one more time in the film “Serenity.”

Now, he's ready to show off his acting chops in “The Rookie.” Fillion's character Nolan turns his mid-life crisis into a career with the Los Angeles Police Department.

Fans should be prepared for a more serious Fillion this time around. 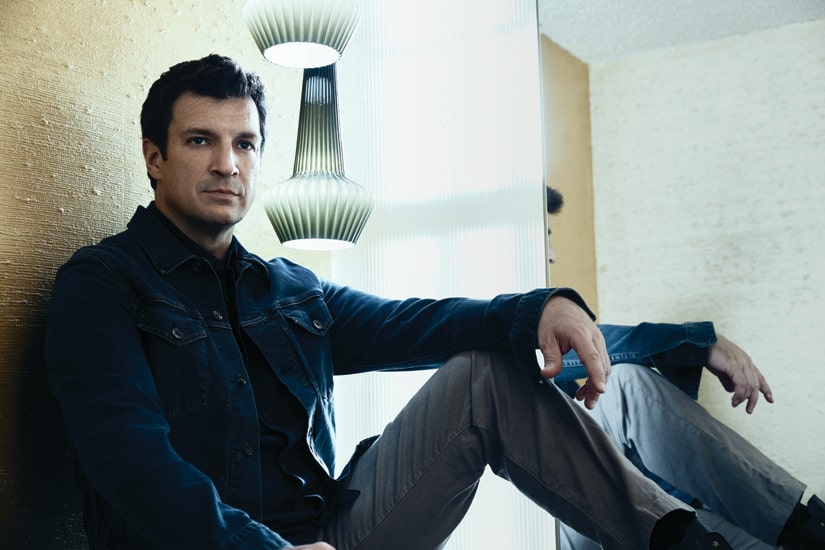 “If you're playing a character that people can't take seriously, I think maybe there's a weird connect that you don't take acting seriously. My experience has shown me that if you're out there being goofy all the time, people forget that you can act.”

Watch the video to learn more about his role on “The Rookie”!

For the full interview, pick up the latest issue of emmy magazine on September 11.