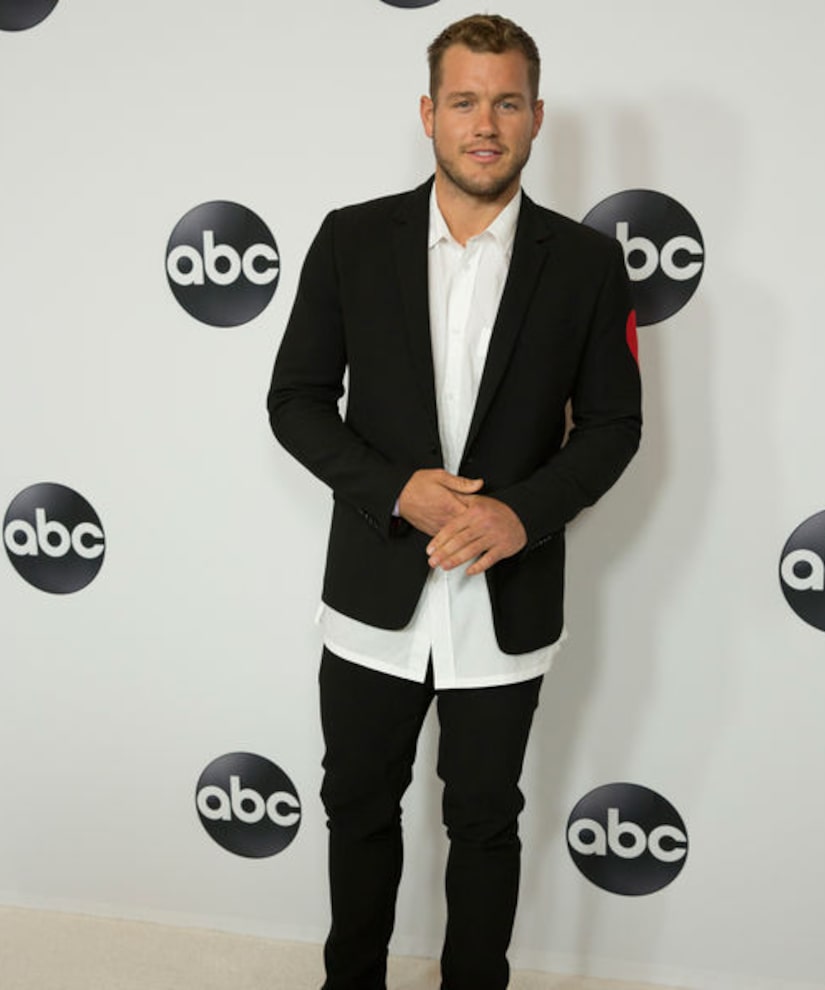 After months of speculation, we finally know... Colton Underwood is the new “Bachelor”!

Colton, who originally appeared on Becca Kufrin's season of “The Bachelorette,” went on to star on "Bachelor in Paradise." He was dating Tia Booth on “BIP,” but the pair split on Monday's episode.

“Extra” caught up with the former NFL pro over the past few months and asked if he was open to becoming the next “Bachelor.”

He told us, "I just know the experience I had on both those shows was so great and allowed me to develop as a person, so I would love the chance to continue to work with the people in the 'Bachelor' franchise and ABC."

In another interview, Underwood shared, "We'll see where I'm at in the time and place where that comes up. I mean obviously, there's 'Paradise' to get through first. And we'll see if ABC's ready for me to be the next 'Bachelor.'" 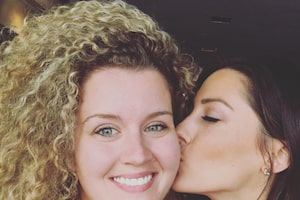 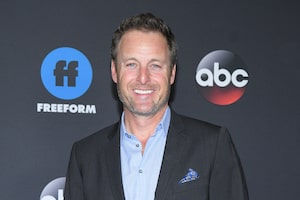 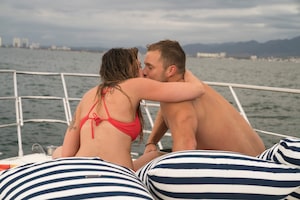