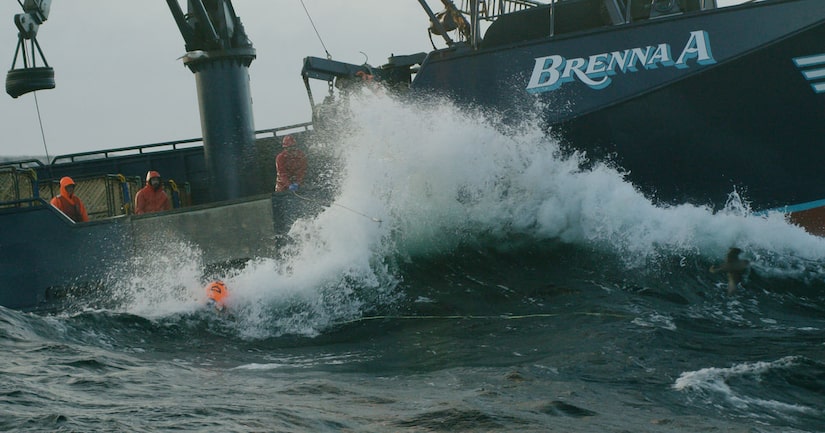 “Deadliest Catch” Season 14 is coming to end, but there's plenty of action ahead in the finale.

Watch this exclusive clip for a sneak peek as the fishermen prepare for their final hauls, and epic waves head their way.

In the episode, Jake Anderson and the crew of the Saga find themselves down a man, with hundreds of pots still to collect. An unlikely foe wreaks havoc on the Northwestern's main engine, crippling the boat in the biggest waves of the winter season. After coming up short the last time around, Captain Josh Harris gambles a second time at the scales, and hopes for the best. 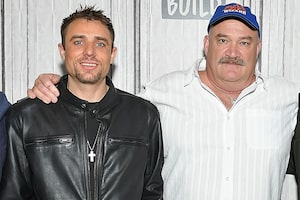 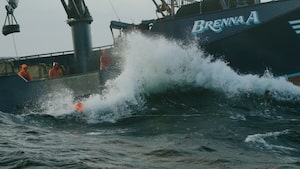