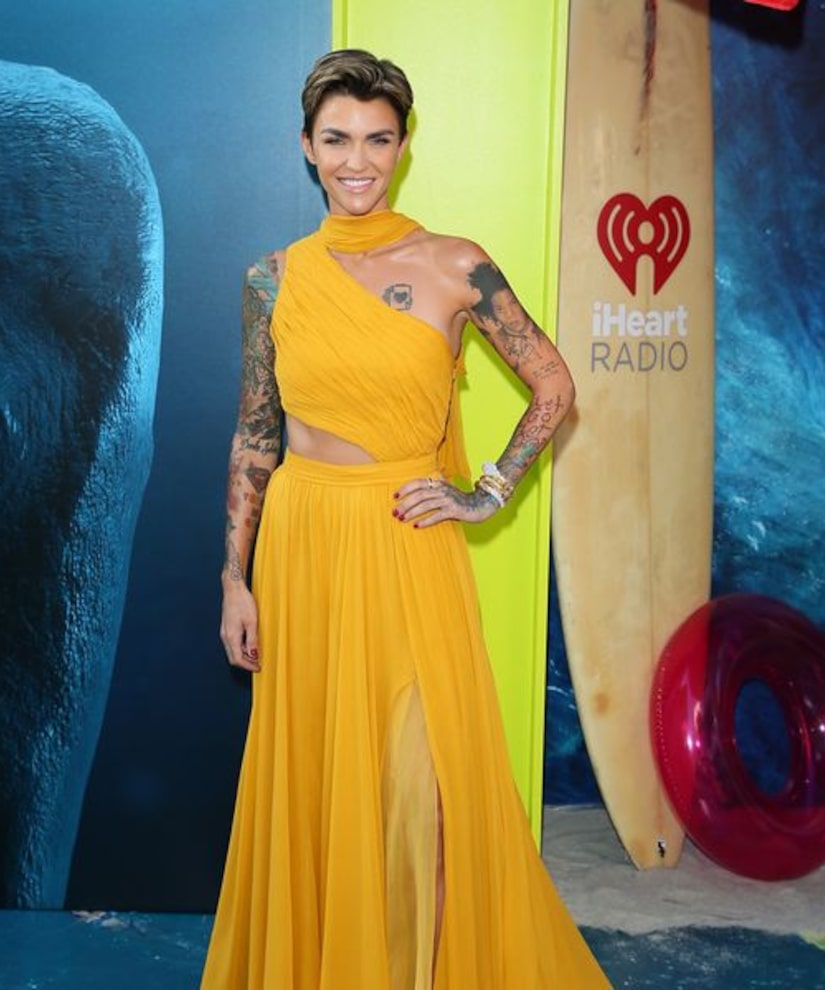 Big news for the Arrowverse… Ruby Rose has been cast as Batwoman!

Rose shot to fame on Season 3 of “Orange Is the New Black,” and has since appeared in projects like “Pitch Perfect 3,” “John Wick: Chapter 2,” and the new movie coming to theaters this weekend, “The Meg.”

Batwoman aka Kate Kane will join “Arrow,” “Flash,” and “Supergirl” for the annual crossover event in December. Entertainment Weekly reported last month that “Legends of Tomorrow” will not participate this year.

Ruby Rose is Batwoman, coming to The CW's crossover event this December! pic.twitter.com/ibZS15Cq7X

That's not all! The CW is also developing a new series for Batwoman.

This is what fans can expect: “Armed with a passion for social justice and a flair for speaking her mind, Kate Kane soars onto the streets of Gotham as Batwoman, an out lesbian and highly trained street fighter primed to snuff out the failing city's criminal resurgence. But don't call her a hero yet. In a city desperate for a savior, Kate must overcome her own demons before embracing the call to be Gotham's symbol of hope.” 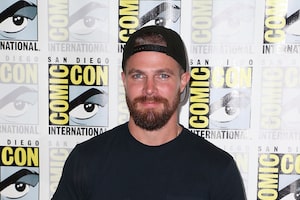 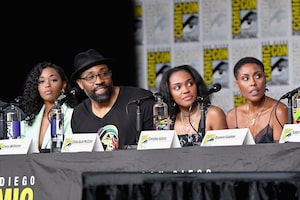 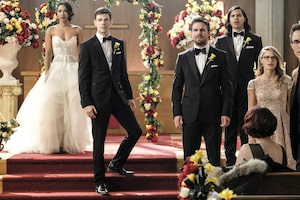