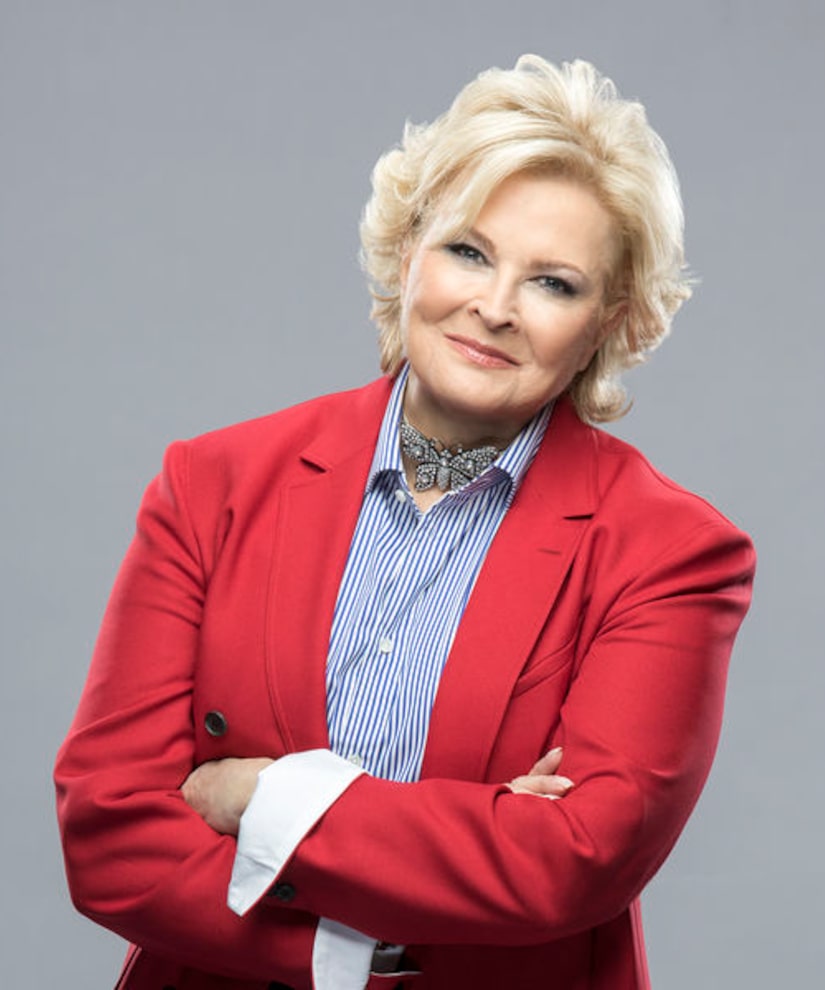 Candice Bergen is back as Murphy Brown!

“Extra's” Mark Wright spoke with Candice and Jake McDorman, who is playing her son in the reboot.

Bergen said the timing is right for a "Murphy Brown" reboot. “Well, we thought America could use an alternative voice and sorta, someone to respond to the current administration in a way that people don't seem to be doing," she explained. "That's really why.”

Bergen actually went on a date with President Trump when they were both students at University of Pennsylvania. "It was like 500 years ago," she confirmed. "All I remember is that I was home very early… I think clearly, it was not going anywhere.”

Candice also shared where the show picks up, saying, ”Murphy has been unemployed for a few years. She's not handling retirement well and realizes she needs to be back in the game, so she gets Frank Fontana and Corky Sherwood to join her in an early-morning show that her son, Avery, played by the handsome and talented Jake McDorman, is also a television journalist and he has a show on exactly opposite Murphy in the same time slot. So, the competition begins.”

Jake beat out lots of competition for the role, but admitted he didn't know much about the classic series going into it. He said, “It was, of course, exciting… and I was able to read the script and that was just great because honestly, I hadn't seen 'Murphy Brown,' so I didn't know how left out of the story I'd be having not seen the original series.”

“Murphy Brown” will premiere sometime in the fall on CBS. 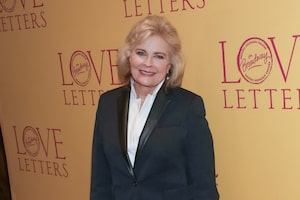