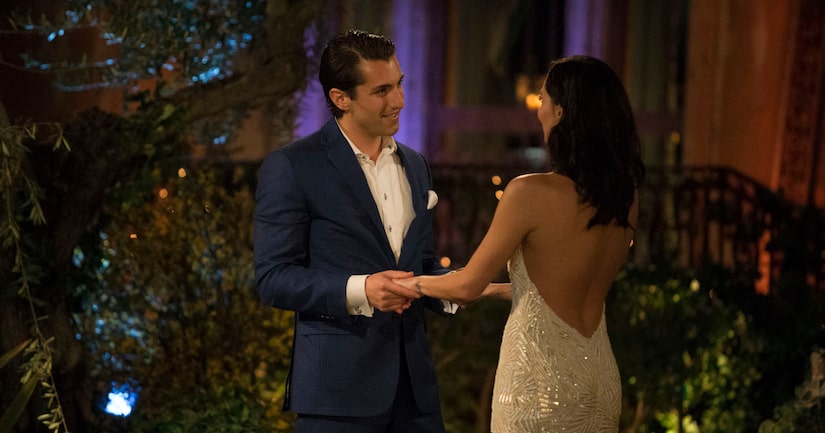 Though he said that he found “his partner,” Becca “couldn't see him in [my] future.” During their dinner date, Becca told him, “I can't put you through an overnight and me through an overnight if it's not 100 percent there… I just don't think that we can get there at the end.”

Since Jason didn't find love with Becca, would he ever consider a gig on “The Bachelor”? He recently told “Extra” that he would “absolutely be open.” He added, “If that opportunity was out there, it'd be certainly something I'd take on.”

After the episode aired, Tartick told People magazine, “Getting over her was tough. We had such a strong connection.”

Before he left, Jason gave a book to Becca. He said, “It was a story of our time together start to finish. When we had moments together and funny stories, I used this book to compartmentalize what we had, everything from a name tag because she forgot my name, to where we ended up at the end and where it could have gone from there. It was a really good way to channel energy in the right direction.”

Since “everything ended so abruptly,” Jason did go see Kufrin again to get a more “peaceful goodbye.” He explained, “It had nothing to do with changing her mind or asking for her back… It just didn't feel like the way it ended was the right way to close the door.” 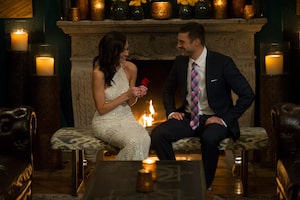 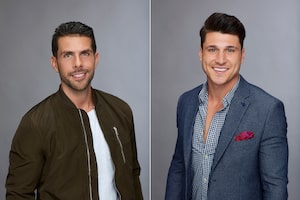 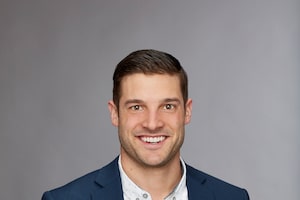