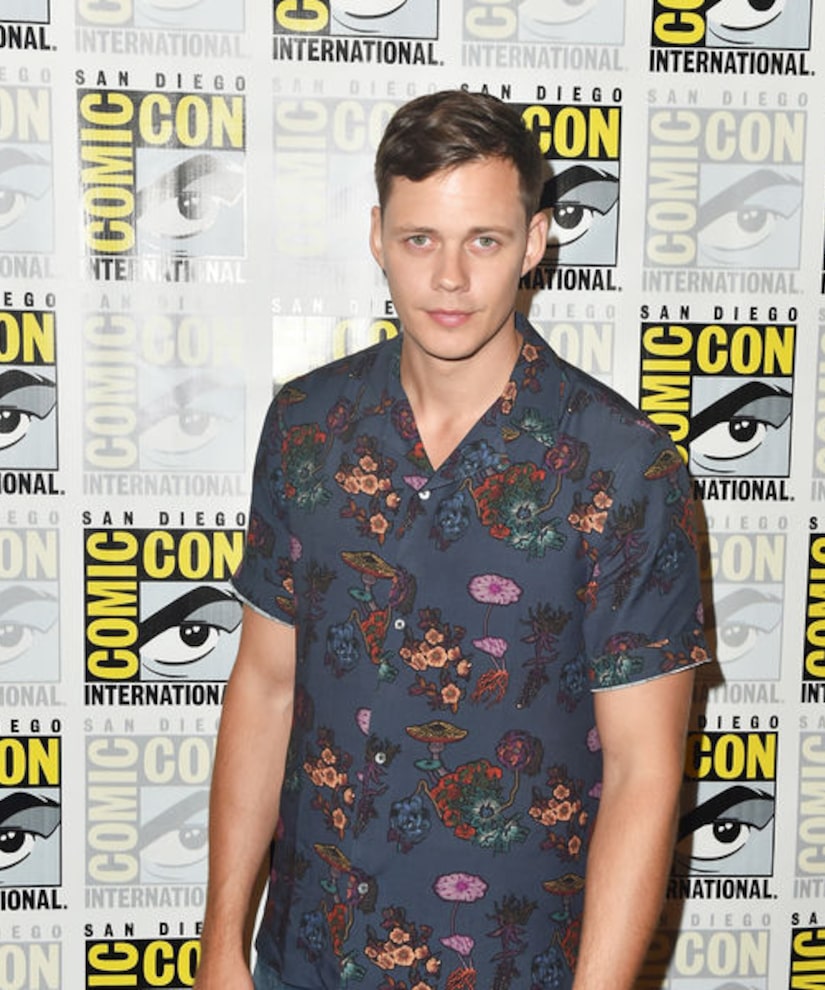 “Extra” sat down with Bill Skarsgård, Sissy Spacek, Jane Levy and Melanie Lynskey as they promoted their new show “Castle Rock” at Comic-Con in San Diego.

Bill teased the show, based on stories by Stephen King, saying, “It's a spooky show. Things are not what they seem.”

The cast also dished on their characters. Watch!

Check out more of our coverage at Comic-Con below! 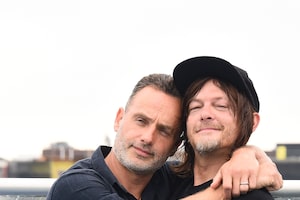 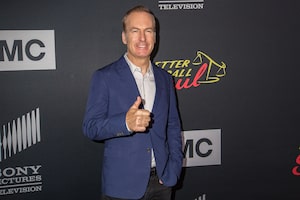 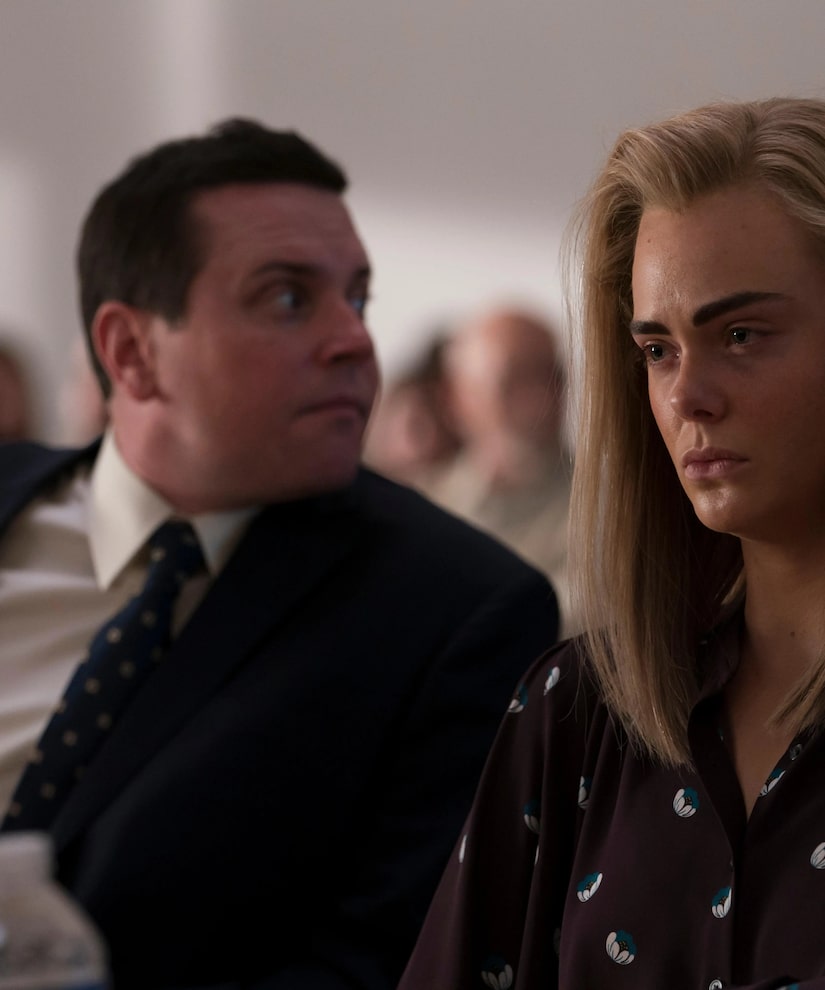 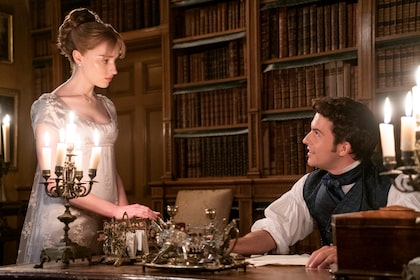 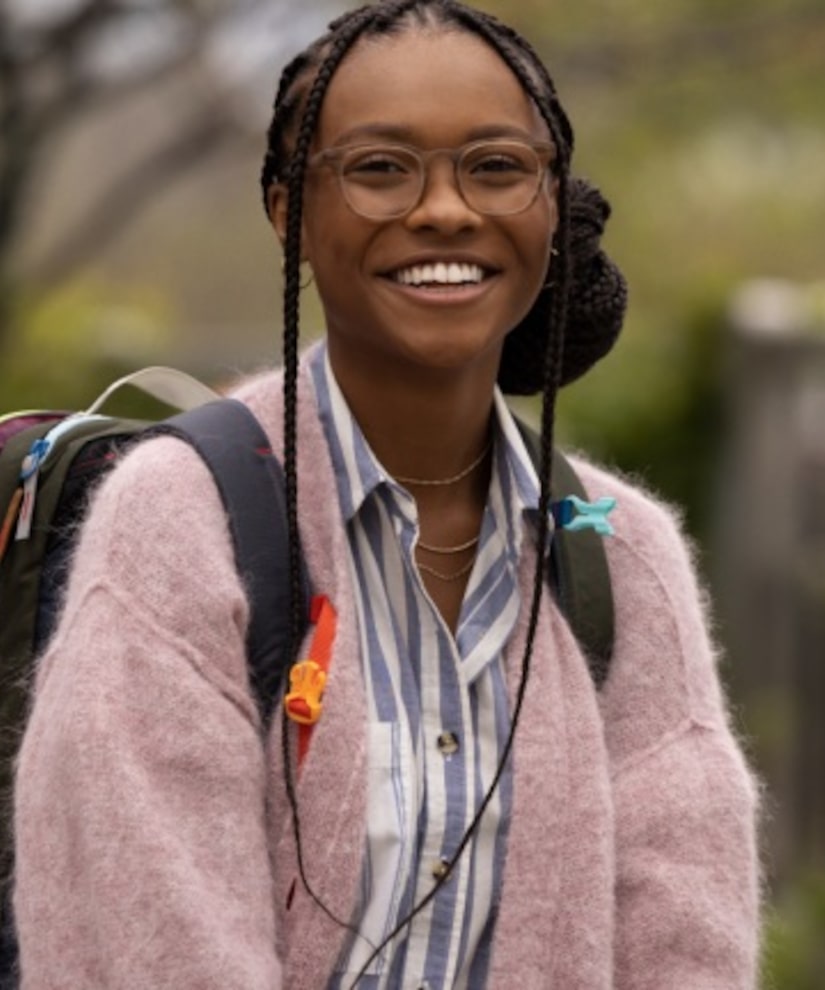 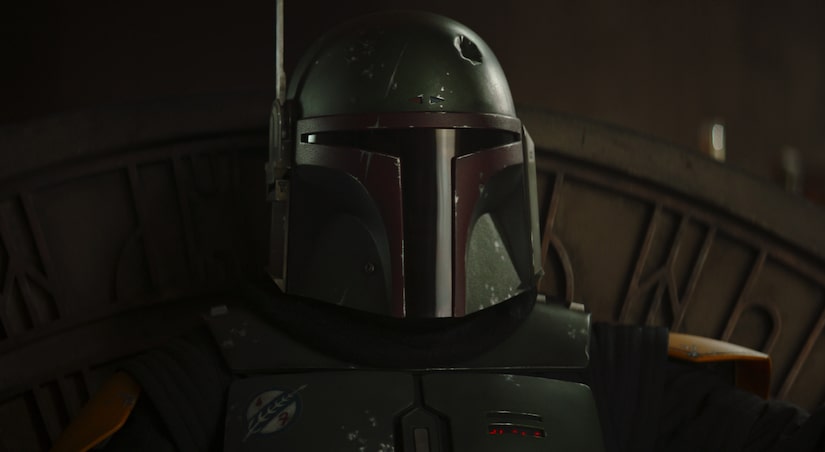