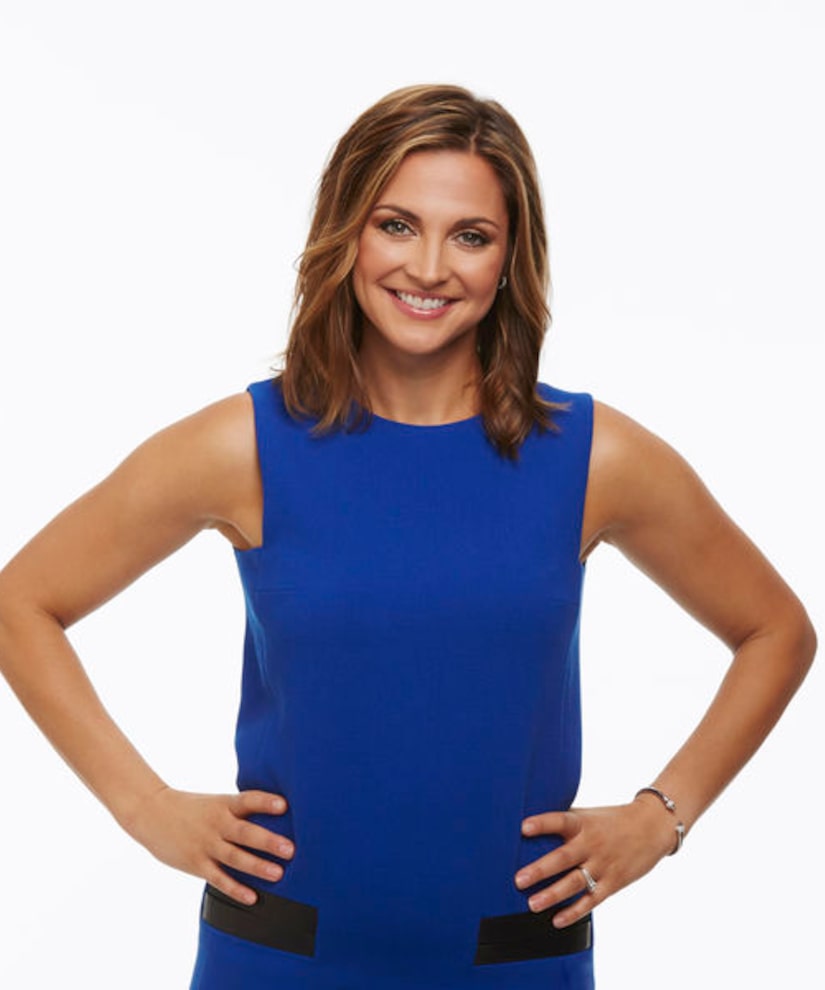 “The View” co-host Paula Faris is exiting the show next month.

Faris, who will also depart the weekend editions of “Good Morning America,” tweeted on Wednesday, “Excited/grateful for the opportunity to cover big stories & talk to the people at the center of them. Thank you to the gracious teams at @GMA Sat./Sun. and @TheView Not going far but I'll miss you. However, I won't miss that 3am wake up on weekends! ;)” 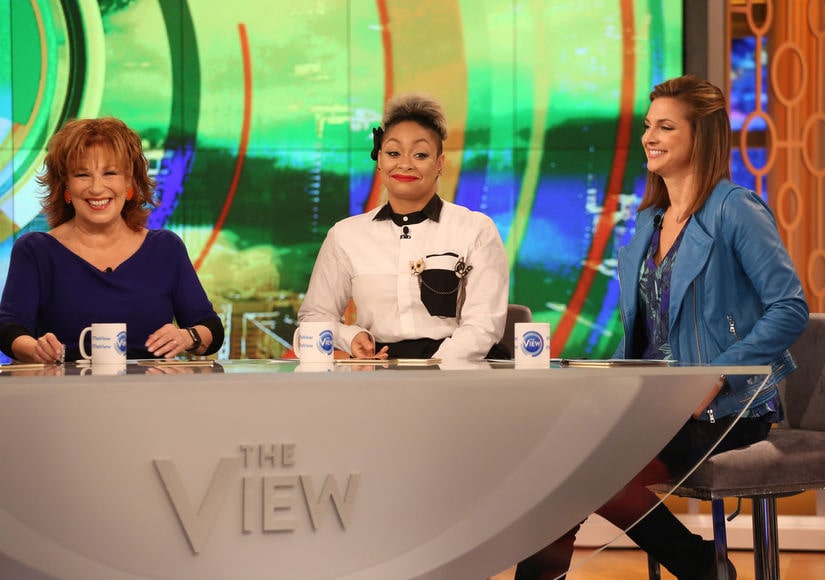 Faris has accepted a new role with ABC News, will continue to be a part of the "GMA" family and will also be launching a podcast. She told People magazine, “ABC has really rallied behind a passion project of mine, which is to launch a faith podcast. I'm a woman of deep faith and Christian, so I'm really excited to launch this podcast in September. We'll be taking to people of all faiths and how their faith has shaped the direction of their life.”

Paula revealed when she knew that she needed to make a change in her life, telling the publication, “What kicked it off is that I had a really tough miscarriage. I feel like it was in that moment that really repositioned my priority compass and our family's priority compass. I realized that my kids need me in the stands and on the sidelines, my husband and I need that time to reconnect.” 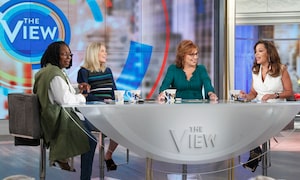 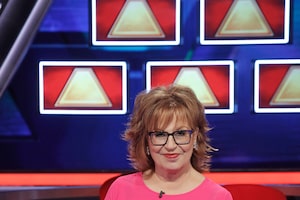 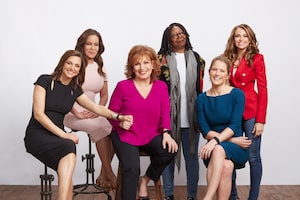