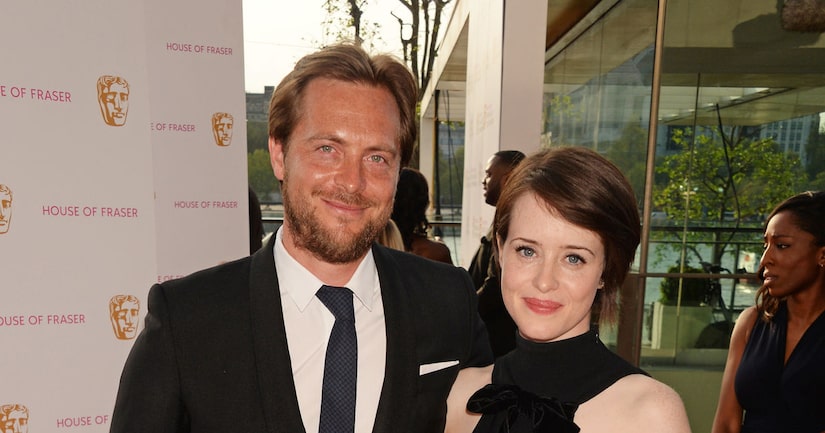 “The Crown” star Claire Foy and husband Stephen Campbell Moore are going their separate ways after four years of marriage.

The pair announced their separation in a joint statement to Metro.Co.UK, saying, “We have separated and have been for some time. We do however continue as great friends with the utmost respect for one another.”

Another source told The Sun, “After seven years together this came as a real shock to many of their friends, but they're lovely people and are determined to keep everything civilized. Obviously, it has been a very sad period for both of them, and for their wider families.”

The pal added, “They've just decided that unfortunately their relationship simply wasn't working and that this would be for the best.”

During the course of their marriage, Foy, 33, and Moore, 40, welcomed daughter Ivy Rose, who was born in February 2015.

The split news comes months after Moore underwent surgery for a benign tumor in his brain. At the time, he told The Sun, “Waking up and being told the operation had gone well was understandably a huge relief.”

Claire and Stephen met on the set of her first film, “Season of the Witch,” in 2009. 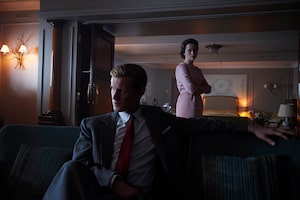 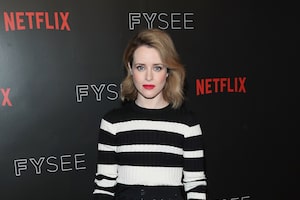