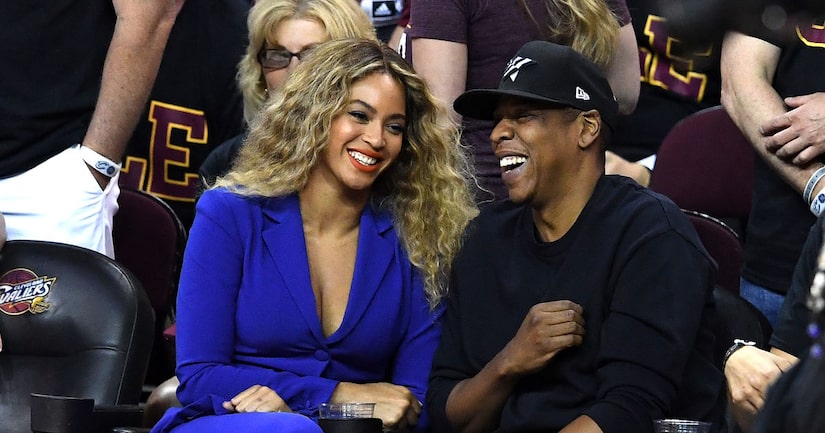 Beyoncé knows how to handle women who get too close to her husband JAY-Z.

“[The actress] touched JAY-Z's chest and Beyoncé came walking up like, 'Biitttchhh!' But, she didn't say that,” Haddish elaborated. “But her demeanor, her body, from the way she walked up on them said, 'Get your hands off my man's chest.'”

Though Haddish didn't reveal who the actress was, the 38-year-old said, “So then she also started talking to the other actress and some other stuff happened but I'm not gonna say nothin' yet.”

Last month, Haddish revealed how Beyoncé stopped her from getting into a fight at a recent party. Could it be the same party? She told Vulture, “Okay, so what had happened was, something had went down with somebody at the party, right? I'm not at liberty to say what had went down at the party, but Beyoncé was just telling me to have a good time, and I was like, 'No, I'm gonna end up fighting this bitch!' She was like, 'No, have fun, Tiffany,' and I said, 'I'm only going to have fun if you take a selfie with me.' She said, 'Okay,' and then she buried her face in my wig.”

That was the first time that Tiffany and Beyoncé met, leading them to become fast friends.

Tiffany has become a household name since the release of her film "Girls Trip." She is set to receive the CinemaCon Female Star of Tomorrow award in April.

Mitch Neuhauser, Managing Director of CinemaCon, said in a statement, "Since breaking out on the big screen with her showstopping role in 'Girls Trip,' Tiffany Haddish has established herself as one of the most sought-after comedic talents in film. With her unfiltered confidence and signature humor, she is sure to have audiences rolling in the aisles for years to come.” 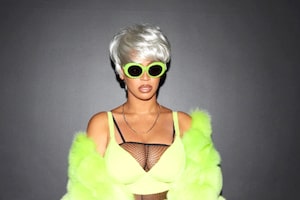 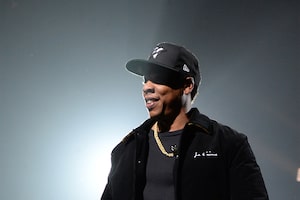