Actress Jennifer Lawrence was planning on attending the Golden Globes after-parties with her BFF Emma Stone, but they didn't make it out to any!

Is Emma to blame?

Lawrence took to Facebook to explain what happened, saying to an off-camera Stone, “You had told me that you wanted me to be your date to the after-parties, so I got us tickets to some after-parties, I booked a car, and I was halfway through glam when you told me that you didn't want to go. You just wanted to come over to my house. So I sent my hair and makeup team home.”

Jennifer showed off her face, which was only half done, laughing, “And now this is what I look like.”

Emma chimed in, “You're the best.”

Earlier in the night, Emma and Shirley MacLaine presented Best Actor in a Motion Picture - Comedy to James Franco at the Golden Globes. 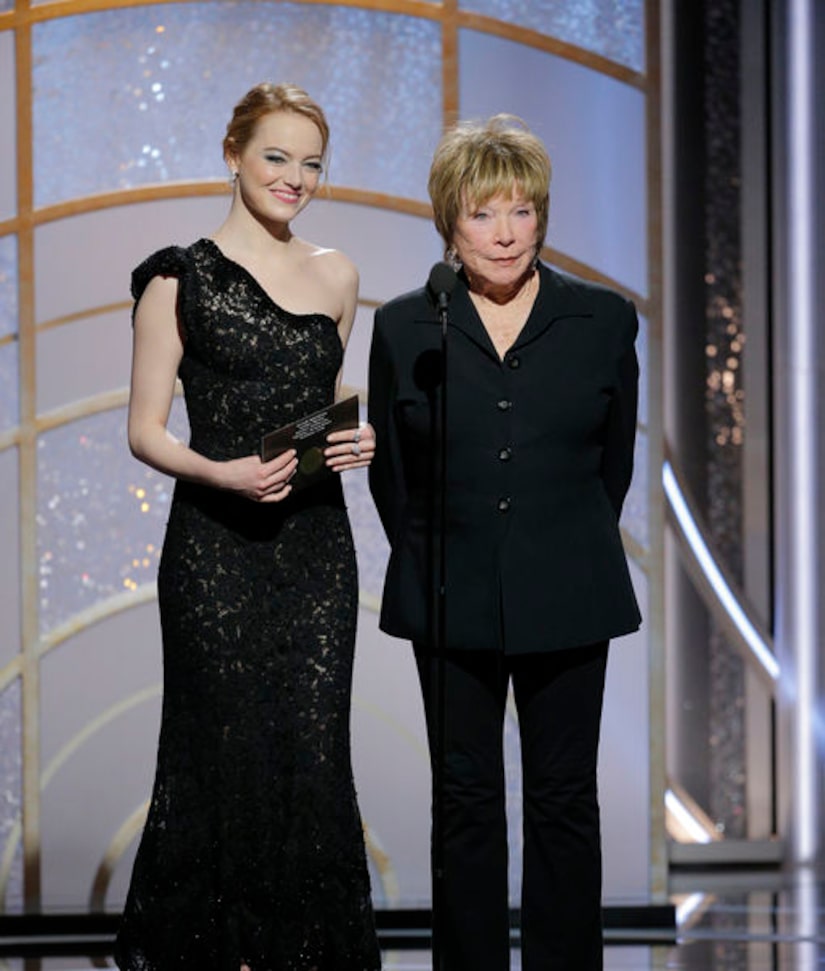 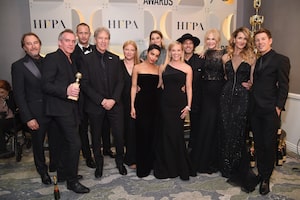 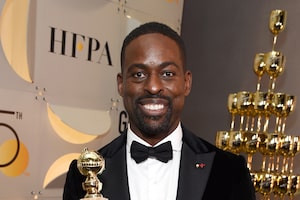