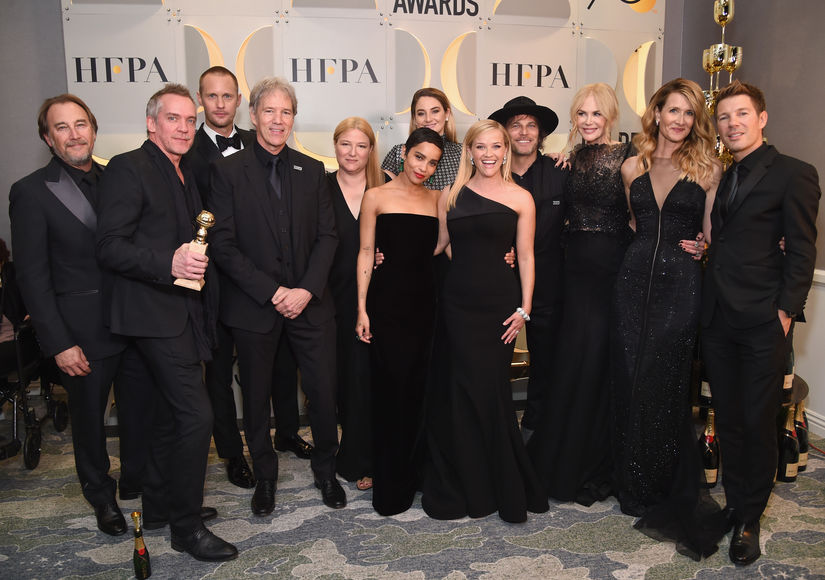 "Extra’s" Tanika Ray was backstage at the Golden Globes with the cast of “Big Little Lies,” where the stars talked about the show’s big win for Best Television Limited Series, the #TIMESUP movement, and the possibility of Alexander Skarsgård returning for Season 2.

Tanika pointed out that it was the perfect year for “Big Little Lies,” but the cast said they never predicted this would be the year of women empowerment.

Co-star Shailene Woodley weighed in, saying it is about holding each other accountable. “We don’t have to understand each other, we don’t even have to agree with one another, but we have to be empathetic and compassionate towards one another, and that is where the change comes… that is what Time's Up is about, it is about accountability.”

After the interview, Tanika had a moment to catch up with Alexander. Fans of the show would assume he’s not returning next season. When Tanika said, “You won’t be in the second one, you’re done,” the actor replied, “Well, am I?”

Ray followed up with “Really?” and Skarsgård insisted, “Uh, yes.”

Tanika assumed he would return in flashbacks, but Alexander joked, “I was going to say evil twin, but I guess I was the evil one, so the good twin shows up!” 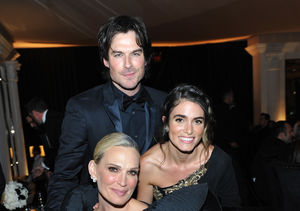 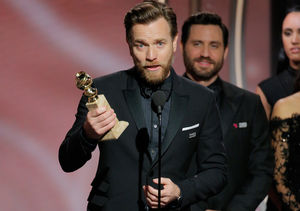 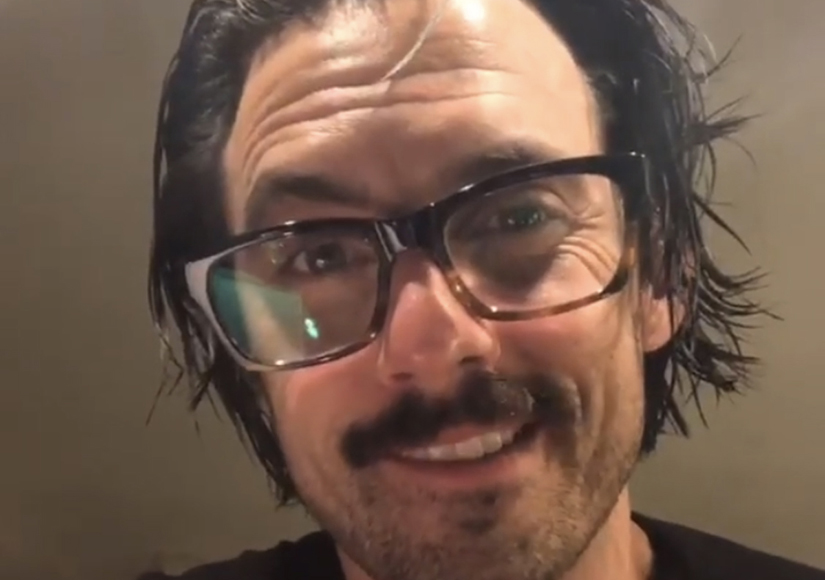 Win It! A Washer, Dryer, and a Year's Supply of XTRA Laundry… 5

‘New Amsterdam’ Will ‘Absolutely’ Be About COVID-19 Pandemic…