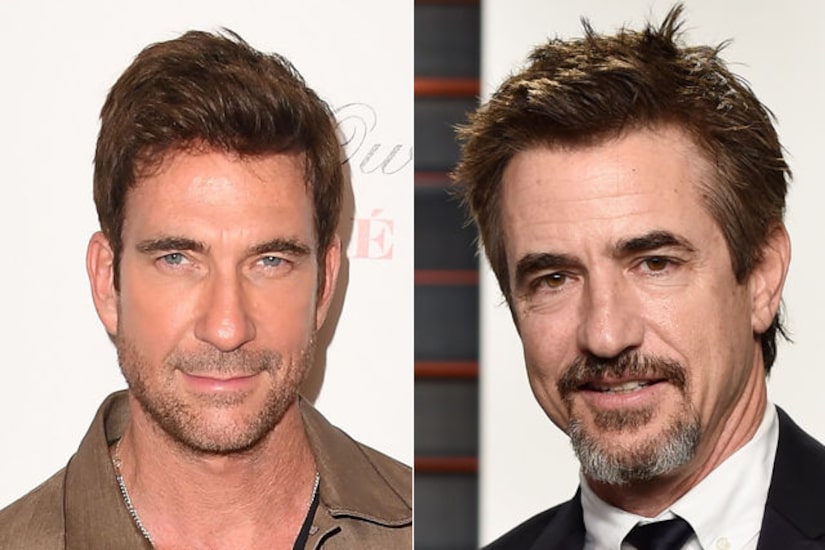 “Extra” spoke with Dylan McDermott on the set of his show “L.A. to Vegas,” which has him playing a pilot.

Dylan will be joined on the show by the similarly named Dermot Mulroney. He joked, “Thirty years of people mixing us up… and we're hoping this episode doesn't change that.” 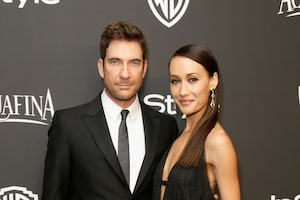 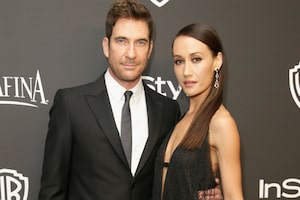