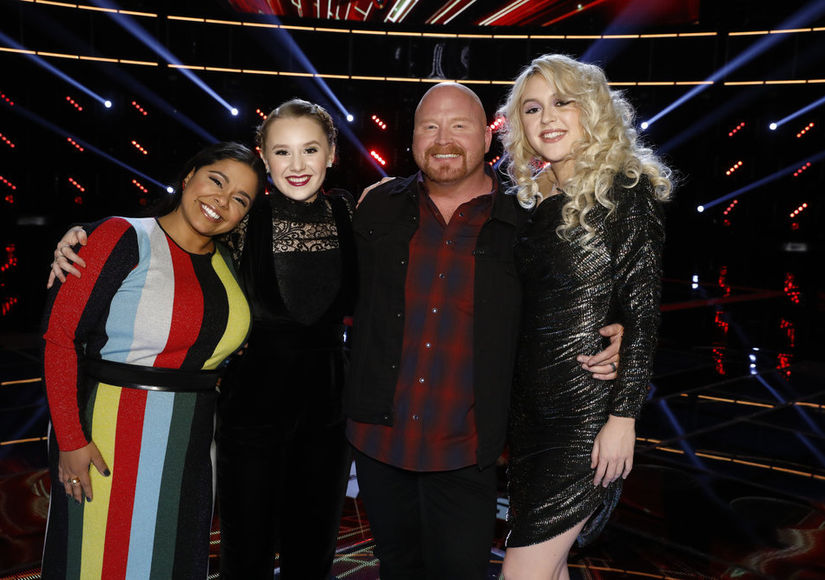 We are live-blogging “The Voice” finale results episode tonight! The show is sure to be a wild ride as superstars like Kelly Clarkson, Demi Lovato, N.E.R.D., Charlie Puth and Sia take the stage before the Season 13 winner is crowned.

The four contestants vying for the top spot are Addison Agen from Team Adam Levine, Brooke Simpson from Team Miley Cyrus, and Chloe Kohanski and Red Marlow from Team Blake Shelton. Coach Jennifer Hudson has no contestants going into the finale.

Keep reading to find out who was crowned the winner!

11 p.m. "The Voice" Season 13 winner Chloe Kohanski celebrates with friends and family onstage, as her coach Blake joins her to give her a big congratulatory hug.

10:58 p.m. The winner of "The Voice" is Chloe Kohanski from Team Blake! That means Addison Agen from Team Adam is the runner up.

10:44 p.m. Sia is getting in the holiday spirit - dressed in red and green, surrounded by packages and singing about her snowman.

10:35 p.m. We love Brooke and Miley and their sisterly bond!

10:32 p.m. Vince Gill is in the house! The country legend is singing "When I Call Your Name" with Red Marlow.

We’ll answer when you call our name, but only if you sing it the way you just did on The Voice stage. RETWEET if you loved @VGcom and @redmarlow’s country duet. #VoiceResults pic.twitter.com/1jCnBm4Pn3

10:16 p.m. Next up, Demi Lovato! The superstar is wowing the audience with "Tell Me You Love Me."

10:15 p.m. Blake and Red really are two peas in a pod. Love looking back at their friendship.

10:01 p.m. It looks like a country showdown between Blake Shelton and Miley Cyrus in this pre-taped western segment.

9:56 p.m. Chris Weaver from Jennifer Hudson's team is back for the finale, and he is performing in drag as Nedra Belle! Wait, was that Jessie J who just joined Nedra on stage?

YASSS KWEEN! We’ve never seen The Voice stage like that before and all we can say is, WE WANT MORE. @Chrisweaver and Friends along with the one and only, @JessieJ just SLAYED. #VoiceResults pic.twitter.com/ncwvKj79iH

9:48 p.m. Sia -- wearing a black and white wig and giant pink bow -- teams up with Brooke Simpson to sing "Titanium."

YAS, @Sia and @brookesimpson! RT if that performance left you SPEECHLESS. Literally, there are no words for how good those boss ladies just were. #VoiceFinale pic.twitter.com/XyUhvYlAyv

9:47 p.m. Adam and Addison talk about their bond and what is sure to be a lifetime friendship. Awwww.

9:42 p.m. We can all related to Chloe's reaction when she finds out she will be doing a duet with Billy Idol!

9:37 p.m. Alicia Keys is back to introduce Chris Blue! The Season 12 winner reminds everyone of what a skilled singer and dancer he is with his new song "Blue Blood Blues."

9:33 p.m. Kelly Clarkson, who joins the show as a coach next season, wows the crowd with her new single "Medicine."

No surprise here. @kelly_clarkson just SLAYED The Voice stage. RETWEET if you can’t get enough of her. 😍 #VoiceFinale pic.twitter.com/GTUrKOxrq7

9:24 p.m. In a pre-taped segment, Adam sits down with Dr. Drew to talk about how Blake has been bullying him at work. They even try role playing, with Dr. Drew wearing a Blake mask. The skit ends with Blake sitting down with the doctor, revealing he is also having trouble with someone at work.

9:20 p.m. Addison told Adam she hoped to make an incredible album like Norah Jones... and now she is singing with the 9-time Grammy winner. Such a beautiful duet of "Don't Know Why."

Okay seriously, this is the duo we never knew we needed. @NorahJones and @AddisonAgen were absolute perfection together. RETWEET if you agree! #VoiceFinale pic.twitter.com/06D5Fybfc7

9 p.m. The show is underway with a "Back to the Future" style kick off. We can't get enough of Blake Shelton with the mullet, and Miley as a baby!

RT if you think that @blakeshelton intro was everything. 😂 #VoiceResults pic.twitter.com/Tb97mo3i4u 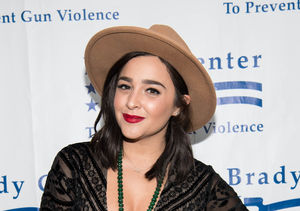 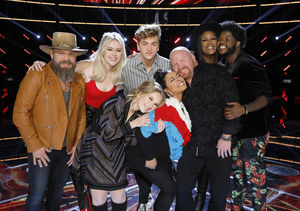 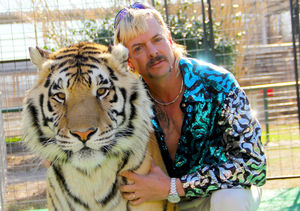 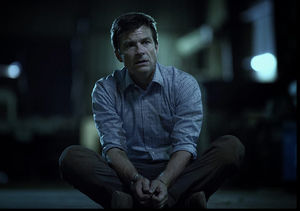 Why You Should Be Bingeing ‘Ozark’ on Netflix 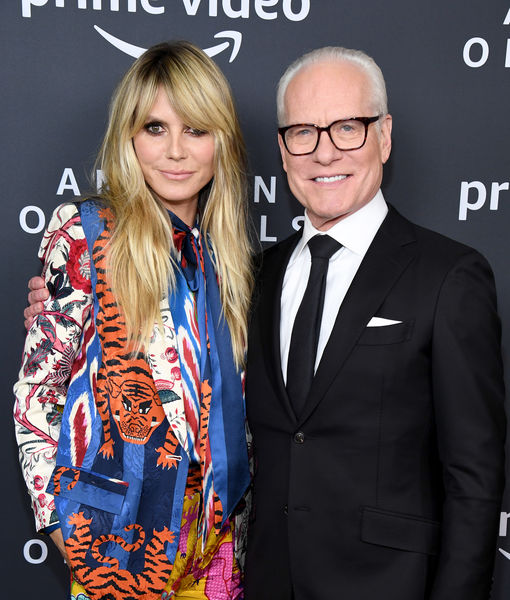 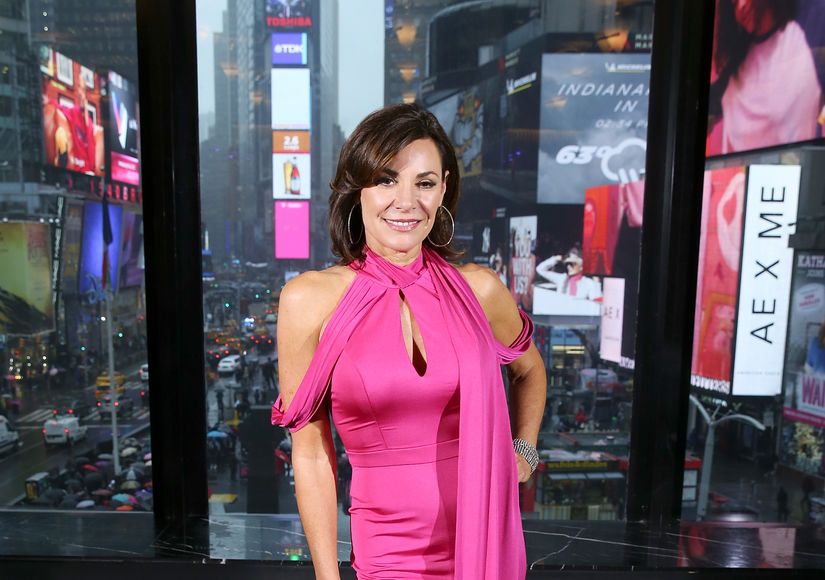 Amber Rose Is Unrecognizable in Blonde Wig at Coachella 5

‘My Name Is Earl’ Star Ethan Suplee Unrecognizable After Losing… 8

Dr. Drew’s Take on Coronavirus: ‘I’ve Been Concerned About the… 10