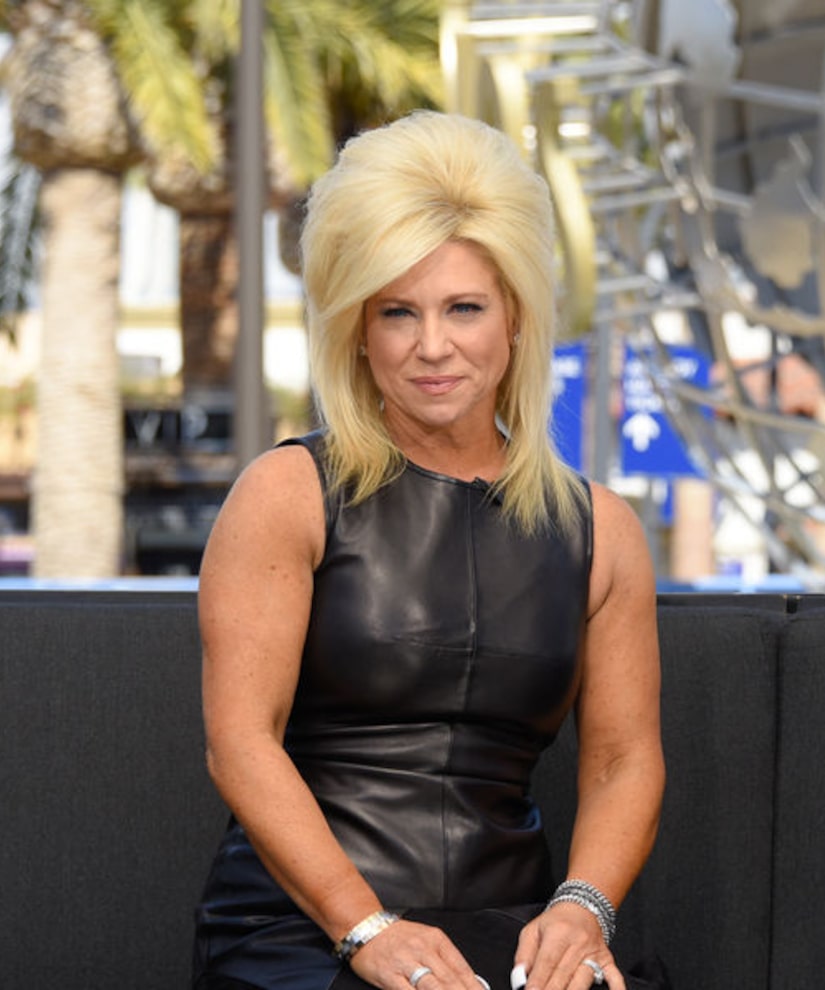 On Monday's episode of “Long Island Medium,” Theresa Caputo broke down in tears while thinking about her less-than-perfect marriage.

While doing a reading, Theresa said, “I really can't stop thinking about my relationship with Larry. I'm gonna say something, and I'm gonna regret it. Things happen.” As she walked off camera, she added, “I can't – I can't do this." 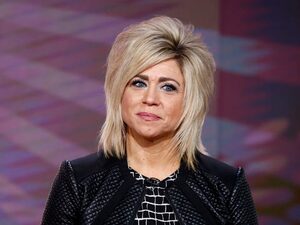 "I'm in the middle of a reading with Erin, and my own emotions about my relationship with Larry got the best of me,” Caputo admitted. “This is a really hard time right now with Larry and I, and I don't know what is going to happen. It's just... It's wearing on me."

In last week's episode, Theresa hinted that she and Larry could be heading toward divorce. She told a friend, “I've changed and he has changed. We're both not happy, and you know, it's hard to try to work through that. It's not easy for me to sit here and to talk about this, to talk about my feelings, to talk about how my marriage is, but you know, things do change." 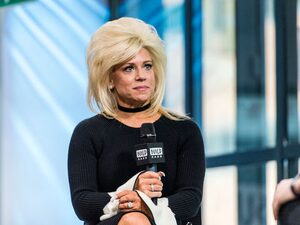 Larry has not commented on their relationship, but they have not appeared on each other's social media accounts for almost 10 months.

Their relationship has been documented during multiple seasons of “Long Island Medium.” 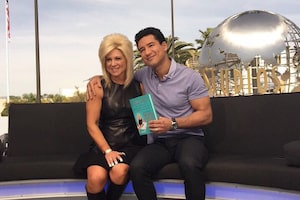 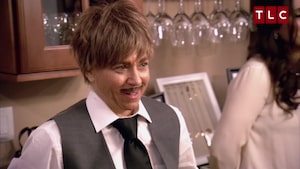 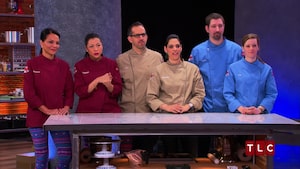