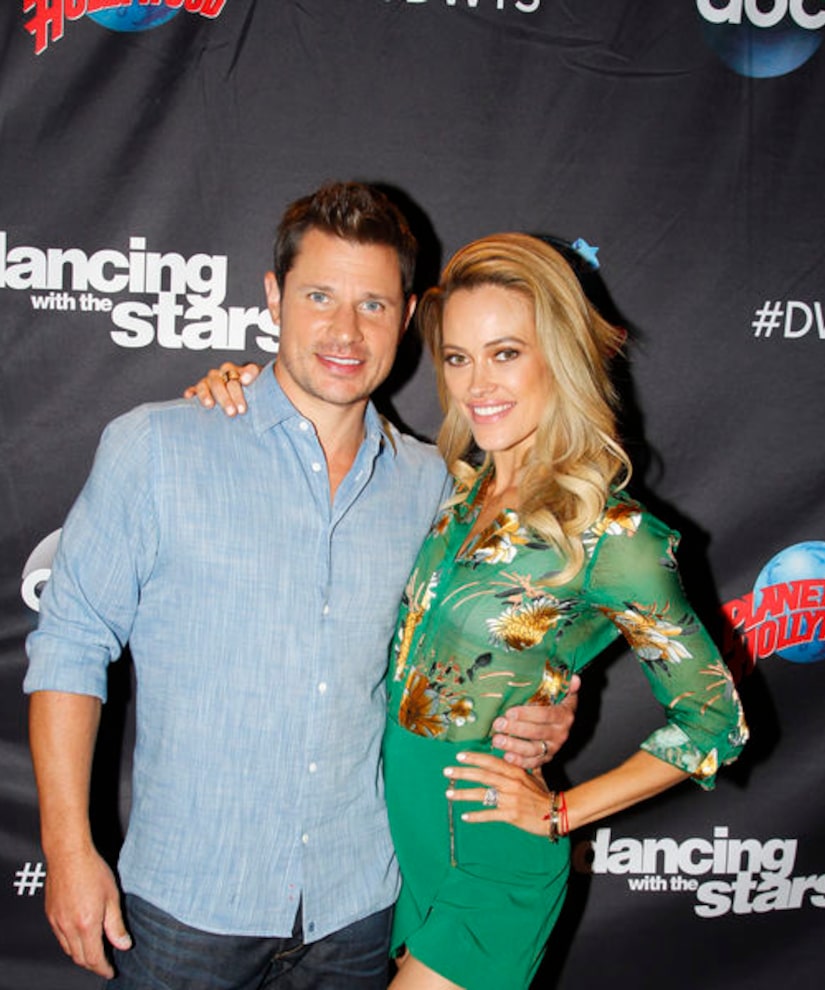 After their first week of dancing together, “Extra” caught up with Nick Lachey and Peta Murgatroyd at their rehearsal, where he dropped a slim-down confession!

Lachey's wife Vanessa is also competing this season. He said, "Anyone who knows my wife and I we're always competitive and it's been that way since we started dating.”

This week, Peta's husband Maksim Chmerkovskiy and Vanessa had higher scores. Peta joked, "I didn't go home with him that night.” 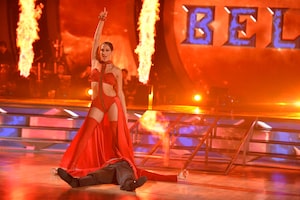 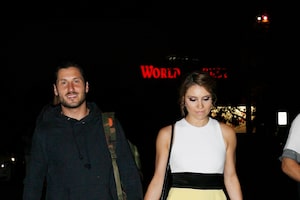 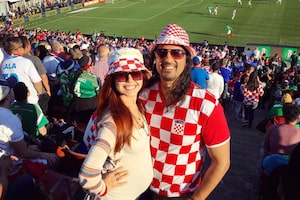