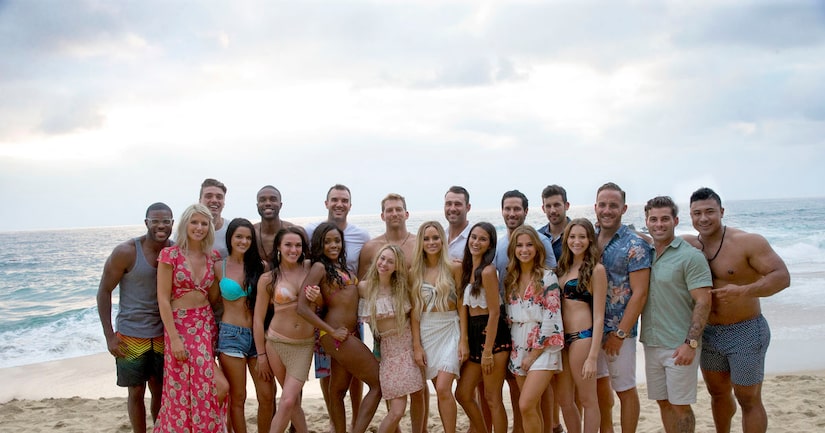 The new “Bachelor in Paradise” season everyone's been anticipating is officially on the way, and ABC has just revealed the first cast photo!

According to People.com, the pic was taken before the sex scandal surrounding Corinne and DeMario.

Neither of the two will be returning as cast members, but it has been reported they will make an appearance on the reunion speical airing later this summer.

As far as the other contestants, many had confirmed their return to the show, even after the production temporarily shut down.

You can check out the new season Monday, August 14, on ABC.