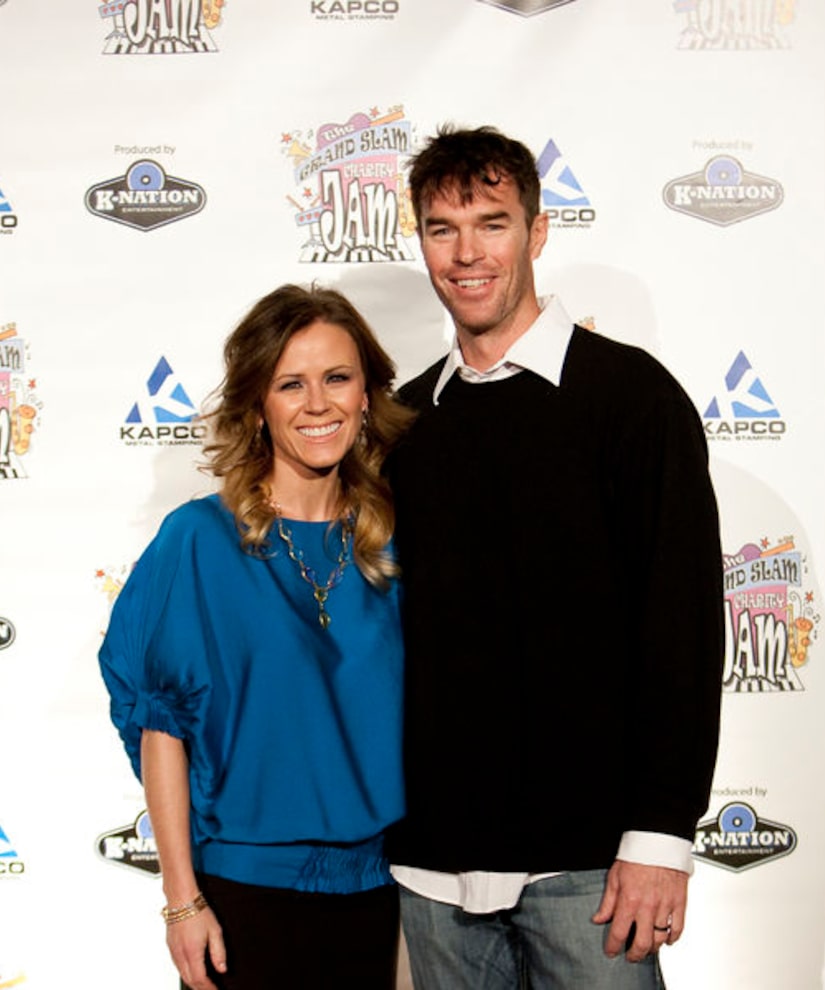 “The Bachelorette” alum Trista Sutter's husband Ryan is opening up on her scary seizure in Croatia.

Along with a pic of Trista, Ryan wrote on Instagram, "I've had this picture to post for a few days. I just haven't been sure what to say? Like my mind, the photo has sat as a "draft." In limbo. A bit confused. It was taken one day after my wife, unexpectedly and without a definitive cause, seized violently in front of her family on a shuttle bus full of strangers.”

Ryan admitted that he was not prepared for the "for the confusion and contemplation” that he experienced after her health scare. He added, "What has helped is the outpouring of kindness received from our friends, family and even those that we've never personally met. Without a doubt, you have been instrumental in the healing process and a humbling source of strength for @tristasutter and I.”

As for the significance of the pic, he shared, "I post this simple picture . It's my wife - at her best- capturing life as she always has, though now through a more meaningful lens…”

Over the weekend, Trista revealed that she “ended up in a euphoric white dream” after having the seizure. Instead of having an adventure at a national park in Europe, Trista was rushed to the hospital as she “started turning blue.” 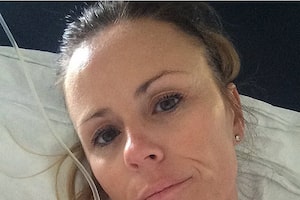 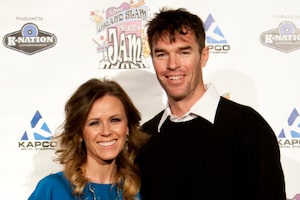