“Descendants” fans rejoice! We've got the trailer for the new sequel and the official music video for “Ways to Be Wicked,” a song featured in the Disney Channel film.

In “Descendants 2,” Mal (Dove Cameron) returns to the Isle of the Lost to find her archenemy Uma (China Anne McClain), the daughter of Ursula, teaming up with Harry (Thomas Doherty), the son of Captain Hook, and Gil (Dylan Playfair), the son of Gaston.

Meanwhile, “Ways to Be Wicked” is already gaining popularity ahead of the film's July 21 debut. 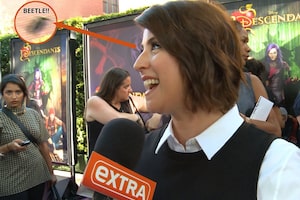 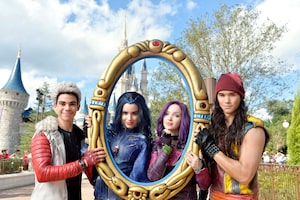 Stars of Disney’s 'Descendants 2' in the Holiday Spirit 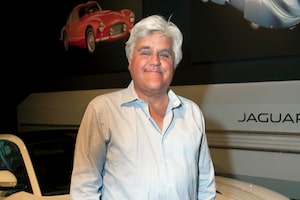