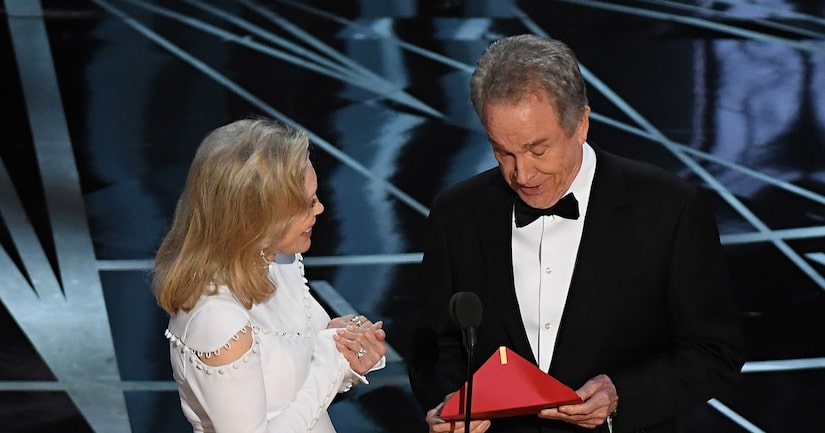 Fans will recall that presenters Dunaway and Warren Beatty took the stage to present the Best Picture award. Warren was looking at the envelope, but hesitated, so Dunaway grabbed it and read it: “La La Land,” except the actual winner was “Moonlight.” As it turns out, they had a duplicate of the Best Actress envelope by mistake.

Dunaway explained that when Warren hesitated she thought he was being playful, and didn't realize he was confused.

She described the scene, “So he took the card out, and he didn't say anything. He paused. He looked over me, offstage. He looked around. And I finally said, 'You're impossible.' I thought he was joking. I mean, I thought he was stalling. Warren's like that… it's part of his charm.”

She said afterward they were “completely stunned,” adding, “You don't know what has happened.”

Dunaway said she wasn't angry, but she felt “very guilty.”

“I thought, 'I could have done something, surely. Why didn't I see Emma Stone's name on the top of the card?'” 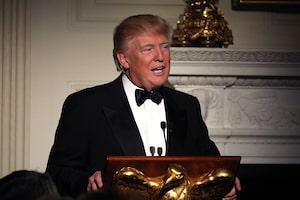 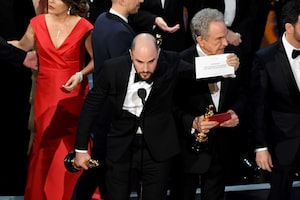 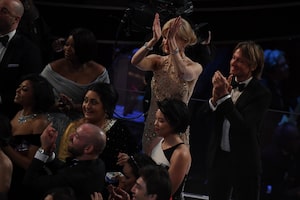 Nicole Kidman Explains Her ‘Seal Clap’ at the Oscars