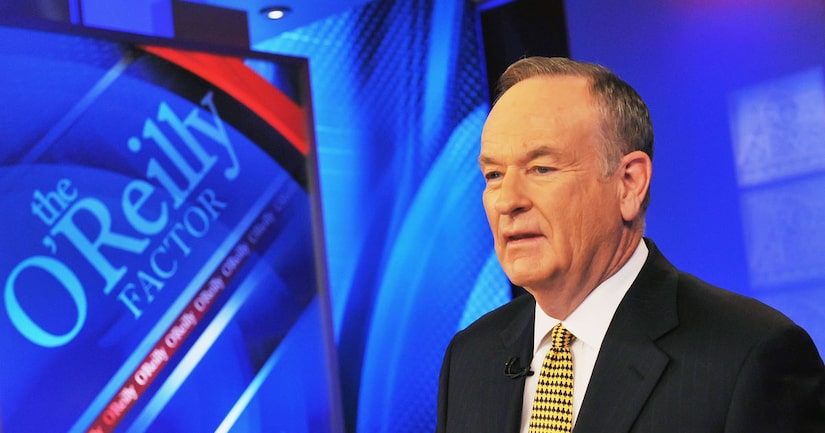 For the last eight consecutive months, Fox News Channel has taken the lead spot in total daily viewers, according to Nielsen Media Research.

"The O'Reilly Factor” dominated all categories as the most watched weekday program in all of cable, with 4,187,000 million viewers and 770,000 in the demo. "Tucker Carlson Tonight" claimed the fifth-highest rated program in cable in the same category. Additionally, 32 of the top 50 basic cable telecasts were Fox News Channel's programs.

In primetime, FNC topped CNN and MSNBC in both categories and combined in viewers. For the total daily viewers, 1.8 million people tuned in, up 32% year-to-year. They also saw a 29% growth in the 18-34 demographic, compared to CNN, which was down 35%.